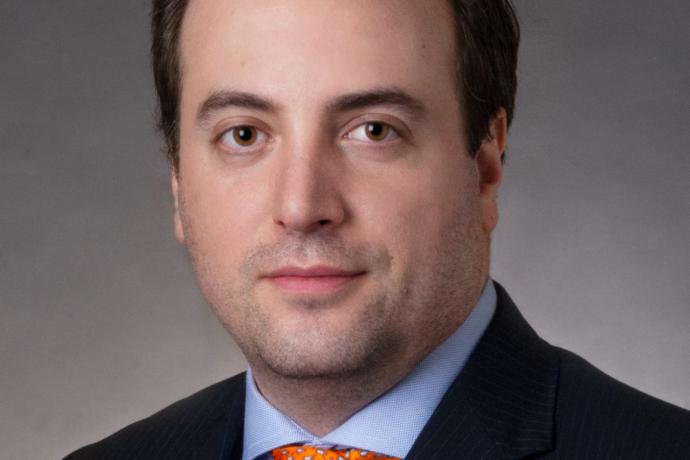 October 29, 2020 /CSRwire/ - Against the backdrop of a pandemic, healthcare continues to be front and center as the cause that aligns most with personal values or priorities when making an impact investment, according to a new survey by global asset manager American Century Investments. Study results showcasing responses from the United States, United Kingdom and Germany, examined generational and gender-based attitudes toward impact investing and/or environmental, social and governance (ESG) investing.

“For those considering impact investing, healthcare is a top priority for investors in the U.S and the UK,” said Guillaume Mascotto, vice president, head of ESG and investment stewardship at American Century. “While healthcare ranked lower for respondents in Germany, the threat of Covid-19 has put a global spotlight on health and wellness. In any case, our ESG team interpreted the results as an elevation of the social (“S pillar”) within the ESG trilogy.”

For the fourth time, American Century has surveyed adults (18 years or older) to better understand attitudes toward impact investing, financial investments designed to have a positive impact on society, while providing potential long-term returns. The initial survey in 2016 included only U.S. investors, but in recent years, the survey included respondents from the UK and Germany. Study results showed similarities and differences between the three countries.

When asked about which cause “matters most” to them, “healthcare/disease prevention and cures” topped the list in the U.S. and UK at 30 percent and 35 percent of respondents, respectively, which is consistent with the 2019, 2018 and 2016 results. "Environment/sustainability,” ranked first with respondents in Germany. Other selected causes were “improved education,” “mitigating poverty,” “racial equity and social justice” and “alignment with religious principles.”

The global study also asked survey respondents about how they felt about doing business with companies that align with their values. The results were down this year compared to 2019 in the U.S. and the UK. In the U.S., 29 percent of respondents answered, “Yes, it matters to me,” compared to 32 percent in 2019. And in the UK, 20 percent felt it “matters” compared to 24 percent in 2019. In Germany, 41 percent responded, “No, it does not matter to me.”

“Our late founder James Stowers, Jr. and his wife, Virginia, transferred their equity ownership stake in American Century to the endowment supporting the Stowers Institute, which has resulted in more than 40 percent of our firm’s annual dividends being directed toward medical research.,” said Mascotto. “From an investment standpoint, our focus on healthcare impact targets companies involved in new or innovative treatments for diseases including cancer; access to medicines and health care services in both developed and emerging markets; new solutions that lead to lowering the cost of health care; and more productive and efficient equipment, services and software used for research, diagnostic tests and therapies.”

The survey was conducted among a representative sample of 1,002 U.S. adults,1,004 UK adults and 1,004 adults in Germany, 18 years of age and older from September 9-11 and September  10-15, 2020, respectively. The study was fielded using Engine's twice-weekly Online CARAVAN® Omnibus Survey. The results from the survey were weighted by age, sex, geographic region, race and education to ensure reliable and accurate representation of the adult U.S.,UK and Germany.

A strategy or emphasis on environmental, social and governance factors (“ESG”) may limit the investment opportunities available to a portfolio. Therefore, the portfolio may underperform or perform differently than other portfolios that do not have an ESG investment focus. A portfolio’s ESG investment focus may also result in the portfolio investing in securities or industry sectors that perform differently or maintain a different risk profile than the market generally or compared to underlying holdings that are not screened for ESG standards.