First Mine Audited Against World's Most Rigorous Mining Standard

First Mine Audited Against World's Most Rigorous Mining Standard 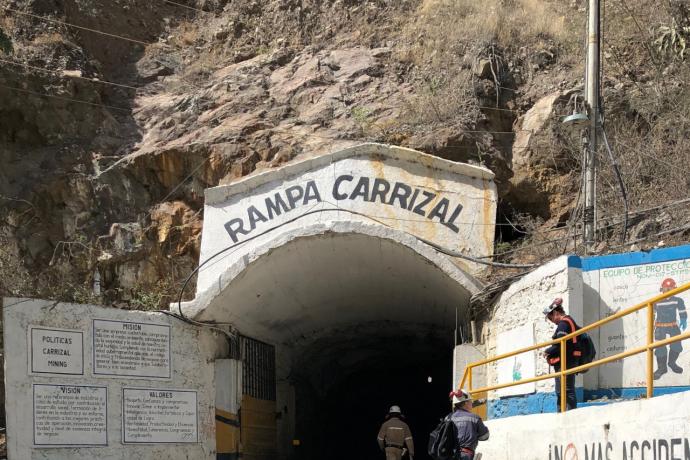 October 21, 2020 /CSRwire/ - Today the Initiative for Responsible Mining Assurance (IRMA) took a bold step toward increasing transparency in the mining sector. With the release of the certification system’s first audit report, IRMA is demonstrating the type of clear, consistent reporting it provides for all stakeholders with an interest in mining, and particularly for purchasers of mined materials who seek to better understand and assess their supply chain. The release of this first audit report represents IRMA’s vision for the future of minerals sourcing—one in which information is readily available and objectively verified.

“At its founding, IRMA set out to help the world answer a threefold question: What does it mean to operate a mine responsibly, how can we independently assess if a company is doing so, and how do we increase market value for environmental and social responsibility?”  said Aimee Boulanger, IRMA’s Executive Director. “With the release of this first audit report, IRMA is delivering on its original aim: to empower informed decision making among those who understand the power of purchasing to shape a new future for mining, and to ensure certification is credible among mining-affected communities, NGOs and labor unions.” 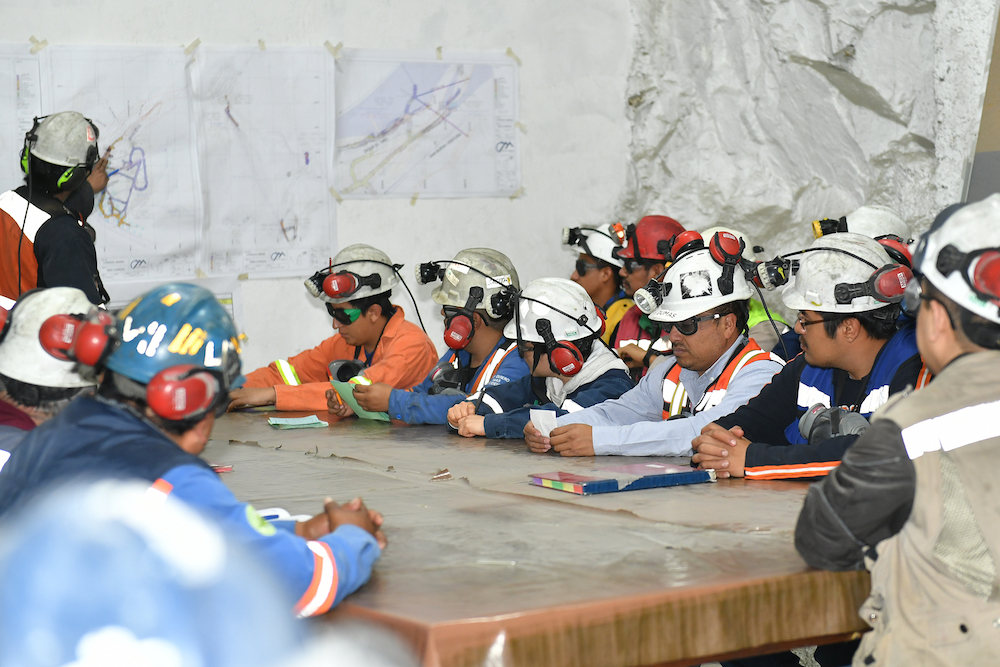 IRMA’s Standard for Responsible Mining represents a precedent-setting definition for responsible mining, integrating perspectives from the mining sector, communities, labor, NGOs, and companies using mined materials. IRMA audits also provide an unprecedented depth of information, opening the pathway to constructive conversation among diverse stakeholders, including those living closest to mines around the world. Through a certification system that is accountable to all stakeholders, IRMA seeks to drive meaningful, positive change in the mining industry.

“Being able to rely on third-party audit verification to assess how all of our mined materials are sourced is incredibly valuable,” said Ephi Banaynal dela Cruz, Senior Director for Responsible Sourcing at Microsoft. “The wide applicability of IRMA to all mined minerals will allow us to become fluent in one standard, enabling us to objectively compare the performance of all of our mining suppliers.”

A core tenet of IRMA is to improve accountability in the mining sector through increased transparency, with a commitment to sharing audit results publicly as a prerequisite for a mine to be independently audited. The first company to release a report in IRMA’s system is Carrizal Mining, a medium-sized lead, zinc, copper and silver mine in Mexico. Global mining companies are also on a similar path, with Anglo American and ArcelorMittal actively working toward third-party assessment at several of their sites and multiple mining companies are beginning the process with the first step of self-assessment. Companies currently engaged in IRMA have operations across the globe and mine a diversity of materials, including chrome, copper, diamonds, gold, iron ore, lead, lithium, nickel, platinum group metals, silver, and zinc.

IRMA’s ultimate goal is to drive improved social and environmental responsibility in mining. Carrizal has shown how engaging in IRMA and undergoing an audit helps a mine on that journey. Their first step was self-assessment, followed by investments in improvements before the audit. Now, Carrizal’s leadership is using the audit results as a guide for where to focus next.

“We may only be a mid-sized mining company, but we have a great commitment to forwarding better practices in the sector,” said Carlos Silva, CEO of Santacruz Silver Mining, of which Carrizal is a subsidiary. “When we learned of IRMA, we understood it could bring recognition for the work we’re already doing and help us prioritize areas where there are still improvements to make.”

Following a third-party audit of the mine carried out by the IRMA-approved firm ERM Certification and Verification Services, Carrizal achieved IRMA Transparency, meaning it was assessed against all of IRMA’s relevant requirements and agreed to share its results publicly.

“Being the first mine to release an audit report against such a comprehensive, high-bar standard as IRMA takes courage,” said Jennifer Krill, Executive Director at Earthworks. “Being transparent opens one to scrutiny, but transparency is also key if we hope to improve practices in the sector. An authentic conversation with civil society and impacted communities can only occur when all of the information is on the table. We have to understand what’s happening at the site in order to ask for—and then monitor—improvements.”

“While there are certain findings we find concerning from a labor perspective, we are familiar with these challenges given what we know of the local context and the current labor reform underway in Mexico,” said Glen Mpufane, IndustriALL Global Union’s Director of Mining. “We appreciate the mine’s transparency in results, which allows for important conversations about where additional support may be needed to meet best practice, such as through capacity-building and training. We also appreciate the willingness of this relatively small mining company to invest in an audit and we hope more and more mining companies, particularly those with deeper pockets, will soon follow suit.”

About the Initiative for Responsible Mining Assurance (IRMA)

IRMA envisions a world where the mining industry respects the human rights and aspirations of affected communities; provides safe, healthy and supportive workplaces; minimizes harm to the environment, and leaves positive legacies. IRMA offers objective, independent third-party verification of industrial-scale mine sites against a comprehensive definition of responsible mining agreed to through a collaborative, multi-stakeholder process. This definition, which forms the basis of IRMA’s Standard for Responsible Mining, covers the full range of issues related to the impacts of mining.

Since 1837, Tiffany & Co. has been the world's premier jeweler and America's house of design.