According to the analysis, greenhouse gas (GHG) emissions in product plantations in the region are about 70% lower than the world average 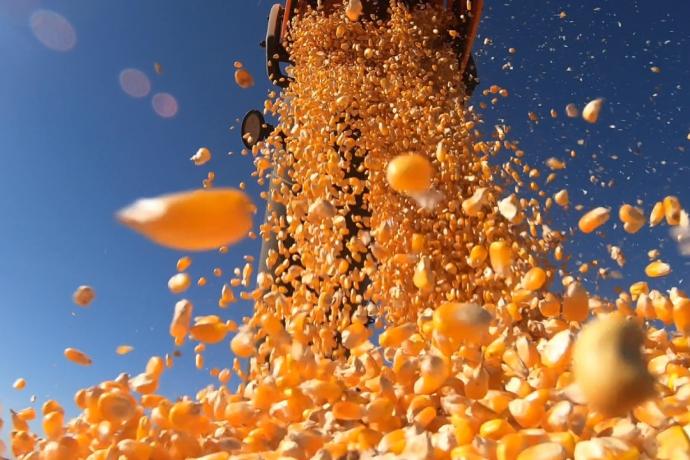 An unprecedented study conducted by Imaflora in partnership with General Mills, the food industry that owns the brands Yoki, Kitano, Häagen-Dazs, Mais Vita, Betty Crocker and Carolina, and carried out through its philanthropic foundation, revealed that greenhouse gas (GHG) emissions in popcorn maize production in Brazil is about 70% lower than the global average. The finding is from an analysis conducted in the municipality of Campo Novo do Parecis, Mato Grosso, the region where the largest production of popcorn maize in the country is located. 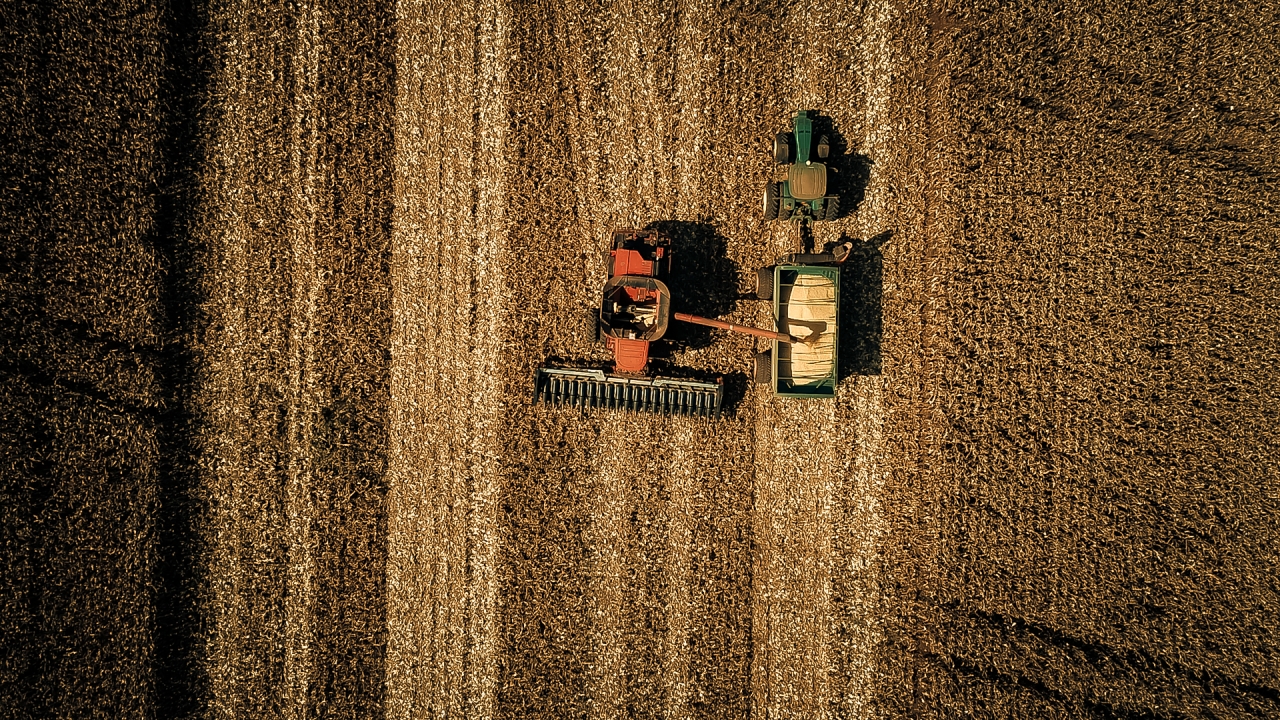 The research entitled “The system for producing white corn and popcorn: an estimate of carbon and GHG stocks”, also finds that direct planting (DP) and livestock crop integration (LCI) has the potential to maintain carbon stocks in the soil at the same levels as native vegetation. However, for some areas, more diversified and long-term crop rotation is necessary.

For this to occur efficiently, it is essential to adopt and maintain improved agricultural management and soil conservation practices. “On average, 70% of General Mills' popcorn production takes place in Campo Novo do Parecis. In partnership with producers, the company, which is responsible for 36% of the production of popcorn maize in the country, constantly develops techniques and research to improve cultivation, support local production and deliver a quality product to the final consumer. In addition, it studies scenarios with a commitment to ensuring sustainability, always thinking about all the links in its chain ”, says Franciele Caixeta, General Mills' R&D coordinator for Latin America.

The General Mills Foundation has been on a journey to make a difference through Regenerative Agriculture and to advance practices on 1 million acres of agricultural land by the year 2030, intentionally protecting and improving natural resources and agricultural communities.

For Ciniro Costa Junior, project coordinator at Imaflora, “the scaling of systems of direct planting and the integration of livestock farming in degraded pasture areas, only in Mato Grosso, would sequester about 300 million tons of carbon in the soil (or 1,100 MtCO2e) ”. This corresponds to almost 120% of the total emission reductions promised by Brazil in the Paris Agreement in the year 2030 (925 MtCO2e).

The analyzes also suggest that maintaining or expanding direct planting and, especially, the integration of crops and livestock in degraded soils in the region of Mato Grosso is an important strategy to comply with food production in the future and reduce the country's GHG emissions.

According to Imaflora, degraded pasture areas are a point of attention, but also of opportunities. These areas significantly reduce carbon stocks in the soil when compared to native vegetation, while direct planting and livestock crop integration have the potential to maintain original levels. "If production systems are improved to sequester carbon in soils even more efficiently, the cultivation of popcorn can potentially become a GHG sink, especially in degraded pasture areas," recalls Costa Junior.

In Brazil, about 60 million hectares of pasture, 10 million of which are located in the state of Mato Grosso, may be under some type of degradation and, therefore, inefficient from an agricultural point of view.

A second phase of the project between General Mills and Imaflora has already commenced. “The objective now is to provide producers with information and practical guidance so that they become even more efficient. We are initiating these mentorships through webinars bringing as central themes of the discussions good agricultural practices in the production of grains and economic incentives for the production of sustainable agriculture ”, reinforces Franciele. In total, seven producers in Mato Grosso participate in the first stage of the project.

IMAFLORA (Institute of Forest and Agricultural Management and Certification) is a Brazilian non-profit organization that has been working in Brazil for over 20 years to improve the transparency and socio-environmental performance of agricultural and forestry value chains in order to promote conservation and sustainable use of natural resources, generate social benefits and avoid the effects of climate change. From traditional Amazonian communities to large-scale beef and soy production in the state of Mato Grosso, Imaflora supports a multistakeholder model and uses robust standards to encourage sustainable land use; contribute to the formulation, implementation and monitoring of public policies; facilitate dialogue between companies, communities and the public sector; and support in the development and implementation of certification systems with environmental credibility (for example, FSC and Rainforest Alliance).