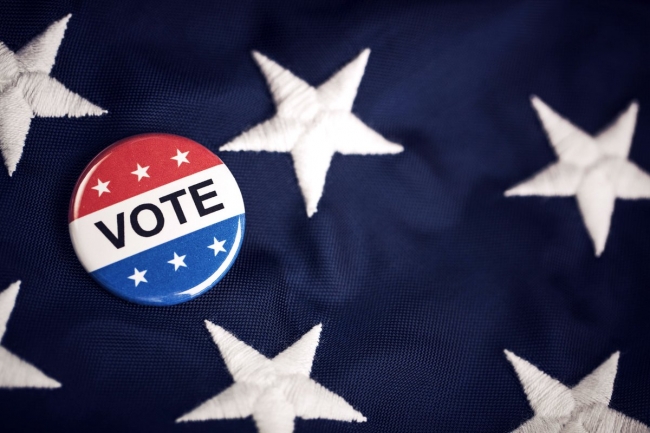 Cox Enterprises has joined, with more than 700 companies, Time to Vote, a business-led, nonpartisan coalition that aims to increase voter participation in the U.S. elections.

At Cox, we have a long history of championing inclusion, diversity and civic engagement – it’s part of doing the right thing, always. This year marks the 100th anniversary of Gov. James M. Cox, our founder, running for president (with Franklin Delano Roosevelt as his running mate!). A tradition of patriotism and civic duty runs through our roots. Gov. Cox's commitment remains the foundation of our values today and is reflected in our purpose: Empower People Today to Build a Better Future for the Next Generation.