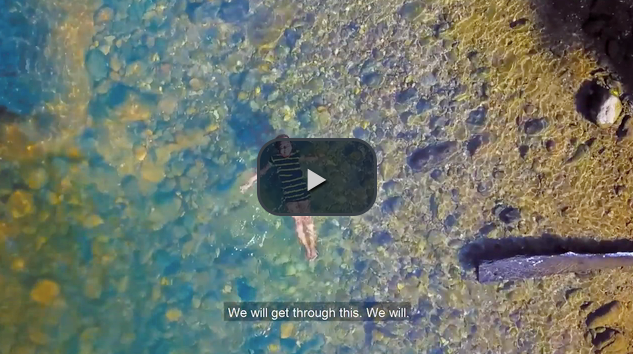 As part of its commitment to the socio-economic development of Ecuador, Cervecería Nacional announced the launch of the Siembra por Contrato (Sow by Contract) program, a platform that aims to revive the economy and generate around 20,000 direct jobs and 60,000 indirect jobs in its area of â€‹â€‹influence. The project contemplates an investment of more than $11 million dollars in the next 5 years to develop Ecuadorian crops in the provinces of Bolívar, Tungurahua, Chimborazo, Cotopaxi, Guayas and Manabí. 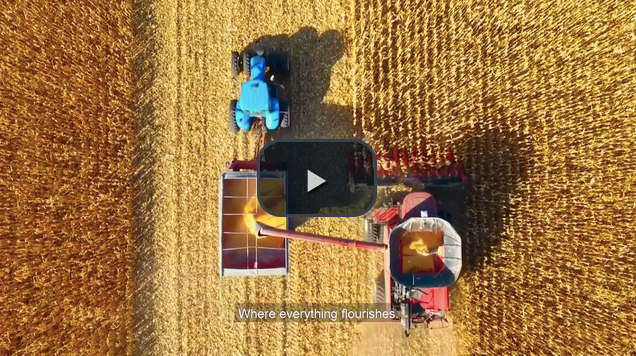 The program has the support of the Ministry of Agriculture, and the Ministry of Production, Foreign Trade, Investments and Fisheries. For 2020, the company has programmed to acquire the production of 6,463 hectares for the elaboration of new moderation drinks, with the potential to reach 30 thousand hectares in the next 5 years.

Siembra por Contrato aims to impact 178,000 people by purchasing 30,000 hectares in the next 5 years. The first phase, which will take place in the second semester of 2020 and the first semester of 2021, involves the purchase of production in 6,463 hectares of local agricultural products, malted barley, hard yellow corn, hard white corn, rice and potato starch. This first phase would benefit 10,818 small farmers, belonging to the popular and solidarity economy in 6 provinces of the country: Bolívar, Tungurahua, Chimborazo, Cotopaxi, Guayas and Manabí.

Farmers who are part of the program will receive inputs and support for the development of crops of barley, yellow and white corn, rice and potato starch. Cervecería Nacional will be present at each stage of the process, to guarantee its traceability and a fair and transparent commercial relationship with the producers.

Cervecería Nacional has been betting on smart agriculture for around 10 years. The company started growing barley on the Ecuadorian highlands, benefiting more than 7,000 people. Now, with the help of the national government, the program includes other crops and has potential to benefit 178,000 people over the course of 5 years.

Nuestra Siembra is the new beer brand that was born with a social purpose and is the result of our smart barley initiatives that started 10 years ago. The product has 100% natural ingredients and also has corn, rice and barley sown by Ecuadorian farmers

For the first batch of Nuestra Siembra, the company bought crops cultivated by 300 Ecuadorian farmers, and is already committing to buy 200,000 tons of corn, rice and barley in 5 years.