A Major Milestone for Our LGBTQ+ Communities 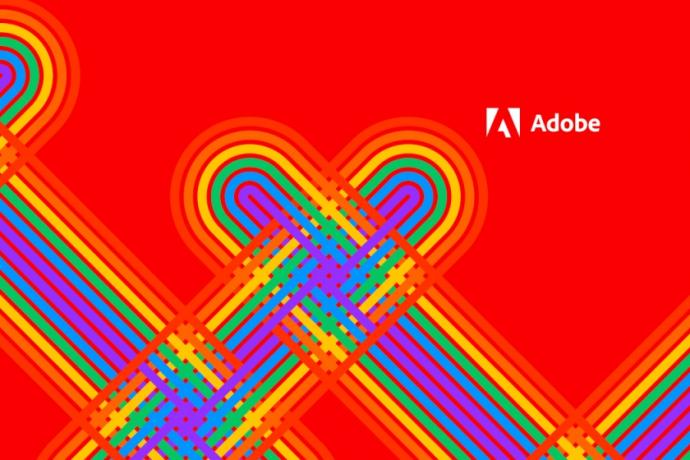 At Adobe, we believe everyone deserves respect and equal treatment. We have been reminded of the gravity of this belief by the senseless acts of violence waged against the Black community.

Last year, Adobe joined more than 200 major employers in filing an amicus brief urging the Supreme Court to recognize anti-discrimination protections for members of the LGBTQ+ community. Recently, the United States Supreme Court said, “An employer who fires an individual merely for being gay or transgender defies the law.” This guarantee of legal equality in employment is a great step forward for another group that has experienced discrimination and violence, and it should be celebrated as a major milestone.

This decision comes at an important time as we celebrate Pride month in the United States. Pride originated 50 years ago from the Stonewall uprising, which protested the persecution of the gay community by police. It is a timely reminder for the United States and global dialogue happening today. This year, Adobe is focused on empowering our communities, practicing resilience, and demonstrating solidarity through a series of events.

Adobe is also calling on the United States Senate to pass the Equality Act to ensure that all members of the LGBTQ+ community are protected under federal civil rights laws, at work and in other aspects of their lives.

We stand united with our LGBTQ+ employees and communities, today, and always.

Adobe is changing the world through digital experiences. For more information, visit www.adobe.com.