Cox: Our Commitment to Social Justice and Human Rights

We’re pleased to announce our $1 million fund will support both national and Atlanta-based organizations. 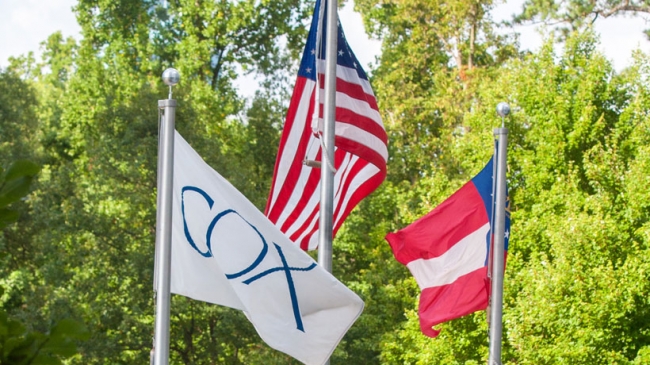 Cox recently announced the establishment of a $1 million fund to help organizations that support social justice and civil and human rights. After taking input from employees on which organizations the fund should support, we are pleased to announce Cox will donate to the following national organizations:

Additionally, we committed to supporting the Ad Council’s Racial Equality campaign with $1 million in donated advertising time on Cox Communications’ network. The support will help spread the message of racial justice through the Ad Council's new campaign, Love Has No Labels.

Cox has a long legacy of giving to organizations like 100 Black Men of Atlanta, the African American Partnership of United Way of Greater Atlanta and HBCU Rising, a mentoring program that addresses the gross underrepresentation of African Americans in our nation’s scientific fields. We will continue to support organizations like these in the future.

Cox is also proud of its longstanding support of the National Center for Civil and Human Rights, and along with other corporate and civic leaders, was a key donor in preventing the auction of Dr. King’s manuscripts, writings and books so they could stay in the city of Atlanta.

We’re pleased to support long-standing partners such as the National Urban League with this new gift and help organizations responding to the current calls for equality under the law.

Actions Speak
We also know change starts within our own walls. We have taken several steps in our journey toward a more inclusive and welcoming Cox. This includes employee listening sessions, training, new resources and more. Discrimination has no home in our hearts or our company. Our Purpose is to make the world a better place, and we are committed to that today and in the future.