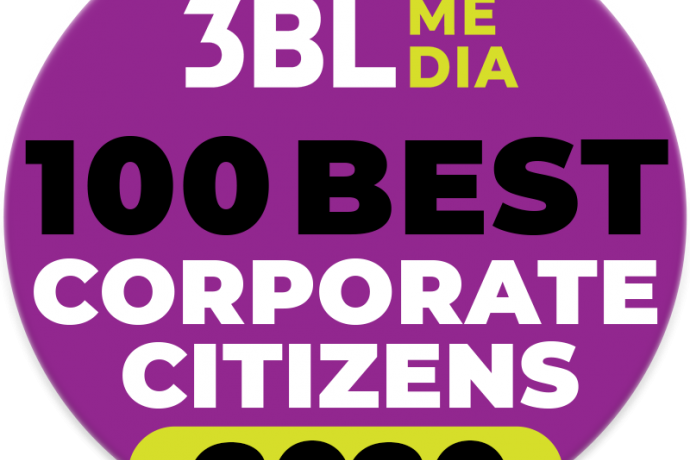 This is the eighth year Entergy has been included in this prestigious ranking since 2009.

“Entergy has a long legacy of being a good corporate citizen and promoting healthy, vibrant communities,” said Leo Denault, chairman and CEO for Entergy Corporation. “Whether through community involvement, climate leadership, diversity of employee programs or governance performance, pursuing corporate responsibility is not only a business imperative, it is the right thing to do. We are honored to be counted among the nation’s best companies in going the extra mile for our customers, employees, communities and owners.”

To compile the ranking, corporate data and information is obtained from publicly available sources only, rather than questionnaires or company submissions. Companies have the option to verify data collected for the ranking at no cost. Data and information used in the 2020 edition of the 100 Best Corporate Citizens ranking is from March 6, 2019, to March 13, 2020.

Independent organizations continue to recognize Entergy for its corporate citizenship, climate leadership and commitment as an employer of choice in the Gulf South region. Entergy was recently honored as a Points of Light The Civic 50 most community-minded companies in the United States, named one of America’s most responsible companies by Newsweek, honored as an inaugural inductee in the U.S. Chamber of Commerce Foundation Corporate Citizenship Center Corporate Citizenship Hall of Fame and named to the 2019 Dow Jones Sustainability North America Index for the 18th consecutive year.

About the 100 Best Corporate Citizens Ranking

The 100 Best Corporate Citizens debuted in 1999 in Business Ethics Magazine and appeared annually in Corporate Responsibility Magazine for many years. 3BL Media has managed the ranking since 2018. To compile the ranking, each company in the Russell 1000 Index is ranked according to its transparency and performance on 141 environmental, social and governance factors.

Entergy, a Fortune 500 company headquartered in New Orleans, powers life for 3 million customers across Arkansas, Louisiana, Mississippi and Texas. Entergy is creating a cleaner, more resilient energy future for everyone with our diverse power generation portfolio, including increasingly carbon-free energy sources. With roots in the Gulf South region for more than a century, Entergy is a recognized leader in corporate citizenship, delivering more than $100 million in economic benefits to local communities through philanthropy and advocacy efforts annually over the last several years. Our approximately 12,500 employees are dedicated to powering life today and for future generations. Learn more at entergy.com and follow @Entergy on social media. #WePowerLife