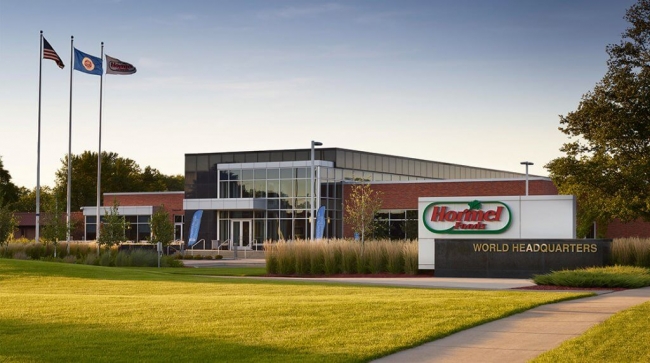 Hormel Foods has once again stepped up to support the Austin community during the COVID-19 outbreak.

To help area foodservice businesses, Hormel is ordering approximately 300 lunches each weekday from local Austin restaurants. The meals have been purchased from 12 area eateries.