Ahead of World Water Day, Ceres Launches New Effort to Catalyze Capital Markets to Value Water As a Financial Risk 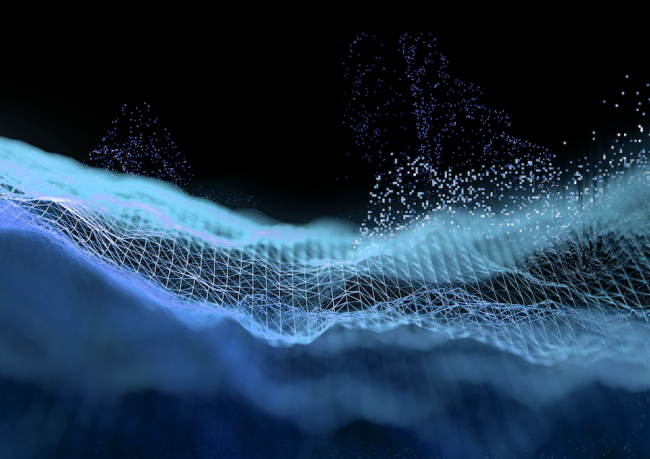 As part of the effort, Ceres launched a new task force made up of some of the largest and most influential pension funds and banks to drive corporate action on water-related financial risks. The Valuing Water Finance Task Force aims to raise awareness within the capital markets of the widespread negative impacts of corporate practices on water supplies, and the industries and practices linked to the most severe and systemic of these impacts.

“It is time investors demand more transparent reporting and better planning to safeguard our long-term investments,” said California State Controller Betty T. Yee, and a member of the Ceres’ Board of Directors.  “Water availability and usage must be treated as critical components of the supply chain and manufacturing process at companies around the world.”

“Major investors like New York state’s pension fund have a unique opportunity to persuade corporate America that improved water stewardship and safe water supplies benefit everyone,” said New York State Comptroller Thomas P. DiNapoli, trustee of the New York State Common Retirement Fund and a member of the Ceres’ Board of Directors. “It is part of our investment strategy to urge our portfolio companies to take action to address risks, such as water scarcity and pollution, that threaten the long-term value of our investments. The Valuing Water Finance Task Force will help articulate the steps needed to improve corporate water stewardship.”

Ceres has partnered with the Government of the Netherlands, which leads the global Valuing Water Initiative. Launched in January 2019, the initiative aims to demonstrate the implementation of the Valuing Water Principles, which were developed under the United Nations and World Bank High-Level Panel on Water to bring systemic change in the way water is valued in decision-making.

“We need to speak the language of the finance world and demonstrate how addressing water risks can build resilient investment and finance portfolios to get them to join our efforts on making better decisions impacting water,” said Ambika Jindal, Lead, Valuing Water Initiative, Government of the Netherlands. “With the Valuing Water Finance Task Force and the scientific community, we will make the financial sector aware of the materiality of drying, drowning, stranded and polluted assets which are being invested in and funded by financial institutions because often water is not taken into account in financial decision-making.”

While a range of scientific and academic research exists, to date, no organization has brought together this research in a way that succinctly summarizes – for the investor audience – the extent of the impacts, the industries involved, and the specific corporate practices that are draining and polluting our limited water resources. Using this research, combined with the latest financial evidence of the threats from unsustainable corporate practices, Ceres will build on the success it has already had in elevating water risk as a recognized financial issue, and strengthen the case for action.

In partnership with members of the Valuing Water Finance Task Force, and other members of the investment and corporate and broader stakeholder community, Ceres will develop a set of clear action steps for companies in key sectors to take in order to improve water stewardship.

“Capital markets have long treated water as infinite and of little value, leading to massive waste and misuse of the resource, imperiling ecosystems, human health, and long-term economic sustainability,” said Kirsten James, Director of Water at Ceres. “The Valuing Water Finance Task Force sends a clear signal from investors to companies to water-proof their businesses in order to mitigate risk and ensure long-term profitability in our water-stressed world.”

Ceres’ announcement comes ahead of World Water Day 2020 which brings awareness to the strong linkage between climate change and water. The World Economic Forum has consistently ranked climate action failure and the water crisis among the top-five global threats to economic growth and geopolitical stability for the last decade. Industry’s role in contributing to these threats - through overuse of groundwater and surface water supplies and pollution discharges -further exacerbate these issues.