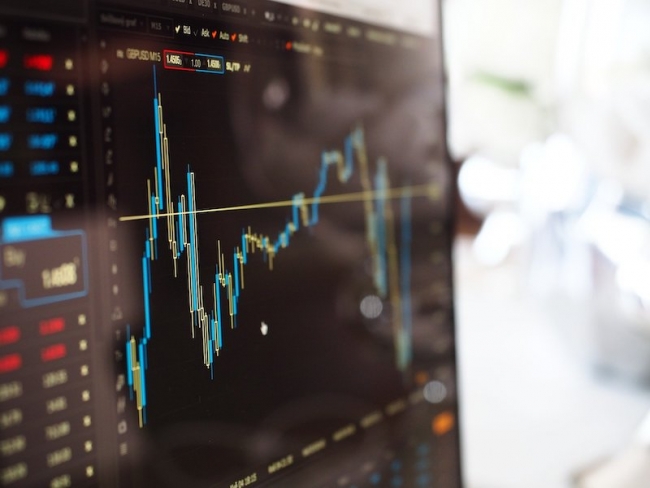 Fink’s assertion that sustainable funds are the building blocks for all portfolios implies a potential “step change in the mainstreaming of sustainable investing and large movement in capital allocations,” Lubber said.

Fink also called on every government, company and shareholder to confront climate change as a unique and material financial and investment risk.

By putting sustainability integration front and center in their investment decision-making, BlackRock adds its enormous support to the global collective action of major investors and companies around the world that are already addressing sustainability risks and opportunities in their portfolios. BlackRock’s renewed promise to actively engage, and when necessary, vote against companies that are not making sufficient progress on sustainability and climate risk will help to build a more transparent capital market system. Investors and companies are rapidly getting on board with integrated sustainable investing and disclosures to help tackle the greatest challenge faced by humanity. As Fink points out, every government, company and shareholder has a critical role to play and should be acting quickly and decisively to address the global climate crisis.

BlackRock, which has been a member of the Ceres Investor Network since 2008, joined Climate Action 100+ last week. By participating in the largest investor engagement initiative, the firm pledged to accelerate engagement with the world’s largest corporate emitters across all sectors to reduce emissions, improve governance and increase climate-related financial disclosures. BlackRock will be under greater pressure to help achieve the initiative’s goals and align their shareholder votes with resolutions filed by Climate Action 100+ investors.

Ceres is a sustainability nonprofit organization working with the most influential investors and companies to build leadership and drive solutions throughout the economy. For more information, visit www.ceres.org and follow @CeresNews