Companies Must Act Now to Achieve a 1.5Â°C World

With carbon emissions reduction targets aligned with climate science, renewable energy company Ørsted is among the frontrunners in a global movement to mitigate the climate crisis. 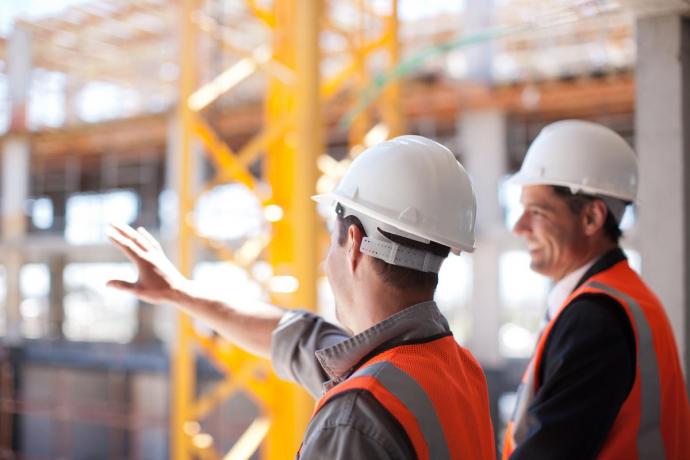 Ørsted is part of a global movement of companies with science-based targets to limit global warming below 1.5Â°C.

87 companies valued at around USD 2.3 trillion are now part of the UN Global Compact’s campaign on Business Ambition for 1.5°C - Our Only Future. They have committed to set science-based targets to limit global warming below 1.5°C or reach net zero emissions by 2050.

Ørsted, one of the world’s five largest renewable energy companies, joined the campaign with updated reduction targets for its business and wider footprint that were announced in August 2019. Carbon intensity of Ørsted’s energy generation decreased by 83% in mid-2019, from a 2006 baseline.

Ørsted was one of the first energy companies to set a science-based target for reducing emissions from power and heat generation, and has the following targets:

By phasing out coal and increasing the build out of green energy, the company is fully on track to meet its scope 1 and 2 targets. To meet the scope 3 target, Ørsted will gradually reduce its natural gas sourcing portfolios, and closely engage with suppliers to reduce emissions from the goods and services it sources, in particular for construction of wind farms.

“With these targets we want to accelerate climate action and inspire other companies to reduce carbon emissions towards 2030,” says Rasmus Skov.

The Global Compact has highlighted Ørsted as a best practice case among companies who are cutting emissions aligned with climate science.

You can read the case - “It only takes a decade” – in the 1.5°C Business Leadership report, which was launched at the UN Climate Action Summit in New York, on 23 September.

The Ørsted vision is a world that runs entirely on green energy. Ørsted develops, constructs and operates offshore and onshore wind farms, bioenergy plants and provides energy products to its customers.