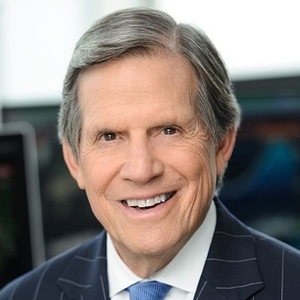 September 17, 2019 /3BL Media/ – For the third year in a row, Bloomberg Chairman Peter T. Grauer has been recognized as a leading champion of gender diversity. Grauer ranks in the top 10 of the 2019 HERoes Advocate Executives List, which showcases the senior leaders that are creating a more inclusive business environment for women.

“Peter has done a terrific job advancing gender diversity here at Bloomberg and far beyond, and it’s great to see him recognized as a global champion for women in the business community for the third year in a row,” said company founder Michael Bloomberg.