Five-year campaign concludes with record philanthropic contributions to empower businesses and consumers, identify new opportunities to expand the impact of fair trade, and improve the lives farmers, factory workers, and fishermen around the world. 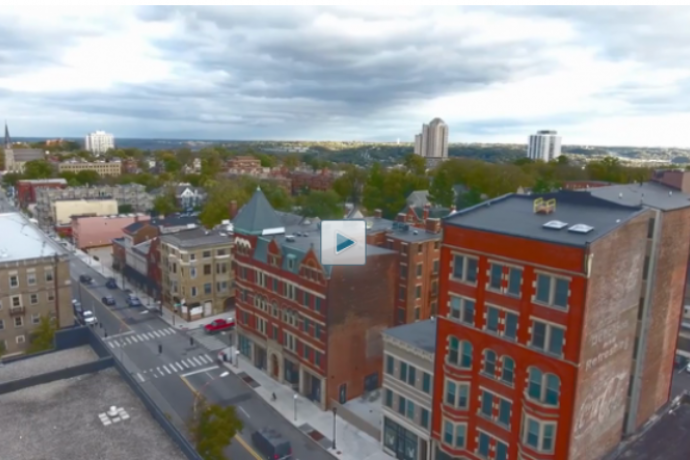 “Thanks to the generous philanthropic support we’ve received for our Capital Campaign from donors big and small, we have been able to make critical investments in people, product and technology,” said Paul Rice, Founder and CEO of Fair Trade USA. “We can confidently say that the future is brighter for millions of producers worldwide, but it feels like we are just getting started.”

Rice continued: “Fair Trade USA aims to certify millions more farms, factories and fisheries, partner with more companies, build broad consumer demand, and change more lives. To realize this ambitious goal, the non-profit will continue to innovate, iterate and invest where it matters to make the model even more impactful for everyone — producers, brands, retailers, and consumers.”

The largest contribution to the campaign was an initial $10 million matching grant from Bob and Christine Stiller, followed by another $1 million from them later in the campaign. Additionally, The Rockefeller Foundation made a $2 million investment to help launch Fair Trade USA’s seafood program. Generous gifts were also given by Ron Rankin, The Blue Haven Initiative and the Cordes Foundation. Fair Trade USA’s growth depends on philanthropic support and strategic partnerships from foundations, corporations, and generous individuals.

“To me fair trade has always meant better coffee for a better world, and I knew it had great potential to grow into something bigger with much more significant reach and impact,” said Bob Stiller, Co-Founder of Green Mountain Coffee.  “Structuring our donation as a matching grant was a challenge not only to the organization, but also to other donors and investors out there looking for a tangible way to shift sustainable trade from niche to norm.”

A report detailing the results of the campaign, including highlights by initiative, can be found here."¯ \\

Fair Trade USA® is a tax-exempt 501(c)(3) non-profit organization and the leading certifier of fair trade products in North America. Its trusted Fair Trade Certified™ seal on a product signifies that it was made according to rigorous fair trade standards that promote sustainable livelihoods and safe working conditions, protection of the environment, and strong, transparent supply chains. Rather than creating dependency on aid, Fair Trade USA’s model empowers farmers, workers, and fishermen to fight poverty and earn additional money to improve their communities. Winner of Fast Company’s Social Enterprise of the Year Award and recognized as a leading social venture by the Clinton Global Initiative, the Skoll Foundation, and Ashoka, Fair Trade USA also helps brands and retailers tell their stories of impact and educates consumers about the power of their purchase.