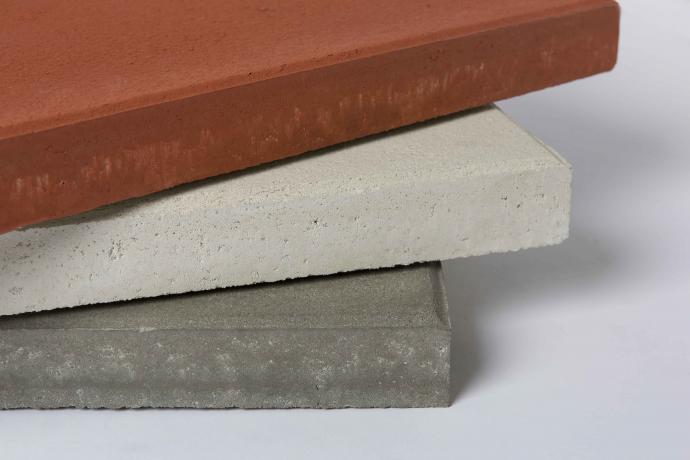 Solidia Technologies® Chief Scientist Vahit Atakan, Ph.D presented technologies that lower carbon emissions and carbonate concrete during the first annual International Low-Carbon Cement and Concrete Technologies (ILCCC). Leaders in cement technologies from around the world gathered at the University of London to exchange the latest global scientific and technical achievements on low-carbon cement and concrete technologies in order to promote their wide industrial application.

Presenting Properties of Solidia Cement and Concrete, Dr. Atakan described Solidia Cement™ as a low-calcium silicate Cement (CSC) and offered details of the companion processes that enable the manufacture of a low-carbon, non-hydrating binder that reacts with carbon dioxide (COâ‚‚) as well as the concrete curing technology that enables the carbonation of concrete. He shared the results of tests at cement and concrete production facilities in the U.S. and Europe, enabled through a partnership with LafargeHolcim, and the current commercialization process for Solidia Cement and Solidia Concrete™, which are currently sold in the U.S.

“I’m so proud to have been a part of ILCCC, sitting side by side with other leaders who know how important this issue is,” said Dr. Atakan, a co-inventor of Solidia’s technologies. “Solidia's technologies are some of the few capable of having a lasting, meaningful and immediate impact on carbon pollution. As a global industry, we need to put these possibilities into practice.”

At 5-7% of global emissions, the manufacture of cement is the world’s second largest emitter of CO2. Solidia lowers the emissions in the production of Solidia Cement and consumes CO2 in the curing of Solidia Concrete. At scale each year, Solidia’s technologies will be able to reduce the carbon footprint up to 70% (equaling 1.5 gigatons or ~4% of the world’s CO2 emissions) compared to Portland Cement-based concrete.

The primary themes of the conference included: "‹

Solidia was also a gold-level sponsor of the ILCCC.

Based in Piscataway, N.J. (USA), Solidia Technologies® is a cement and concrete technology company that makes it easy and profitable to use CO2 to create superior and sustainable building materials. Honors include: 2016 Sustainia100; 2015 NJBiz Business of the Year; 2014 Global Cleantech 100; 2013 R&D Top 100; 2014 Best Place to Work in NJ; 2014 CCEMC Grand Challenge First Round finalist; 2013 Katerva Award finalist; and MIT’s Climate CoLab shortlist. Follow Solidia Technologies at www.solidiatech.com and on LinkedIn, YouTube and Twitter: @SolidiaCO2.