Comcast Launches Eye-Control For The Television

Xfinity X1 customers with physical disabilities can now use their eyes to change the channel, set a recording or search for a show. 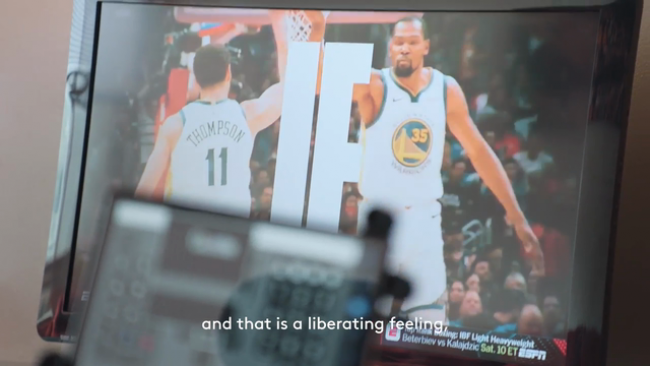 Comcast today launched a feature that gives people with physical disabilities like spinal cord injuries or amyotrophic lateral sclerosis (ALS) the ability to navigate their television using only their eyes. Xfinity X1 eye control is a web-based remote for tablets and computers that pairs with an existing eye gaze system and allows viewers to change the channel, set a recording, search for a show and more, all with a glance.

In the U.S., more than 48 million people live with physical or mobility disabilities and every day about 15 people are newly diagnosed with ALS, or Lou Gehrig’s disease, a disease that attacks nerve cells in the brain and spinal cord. These disabilities can often make seemingly everyday tasks more difficult.

“Changing the channel on a TV is something most of us take for granted but until now, it was a near-impossible task for millions of viewers,” said Tom Wlodkowski, Vice President Accessibility at Comcast. “When you make a product more inclusive you create a better experience for everyone and we’re hoping our new X1 feature makes a real difference in the lives of our customers.”