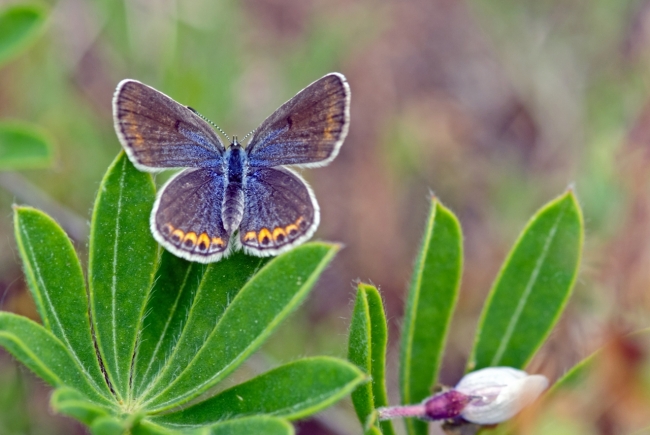 “Consumers Energy has made a Triple Bottom Line commitment to people, the planet and Michigan’s prosperity. Our Planet Awards represent that commitment in action, working with great Michigan organizations to protect our land, water and air,” said Patti Poppe, Consumers Energy’s president and CEO. “We are excited to support these three projects as we all work together to preserve Michigan’s natural beauty.”

The three award recipients are:

The Planet Awards are the first of three $500,000 grant allocations this year totaling $1.5 million. Requests for proposals will be announced later this year for the People Awards and Prosperity Awards.

Consumers Energy is committed to building a sustainable future for Michigan. Last year, the energy provider announced its Clean Energy Plan, to eliminate the use of coal to generate electricity and to reduce carbon emissions by 90 percent.

In 2018, the Consumers Energy Foundation, Consumers Energy and its employees and retirees contributed more than $18.5 million to Michigan nonprofits. For more information, visit www.ConsumersEnergy.com/foundation.