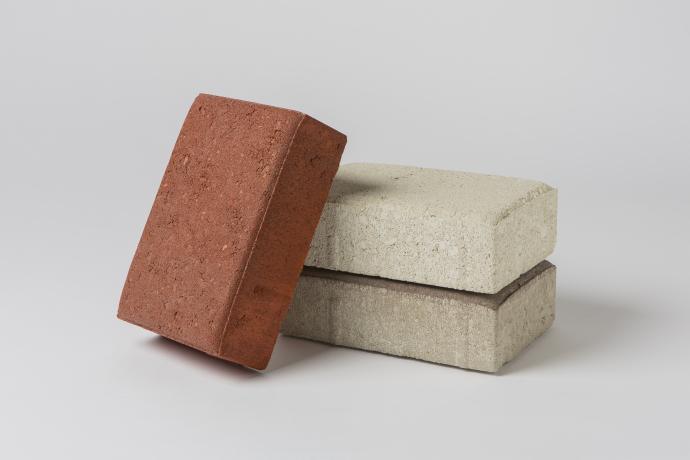 For the second consecutive year, Solidia Technologies®, a cement and concrete technology, has qualified under BP’s Advancing Low Carbon (ALC) accreditation programme. Solidia’s unique technology allows for a 30% reduction in carbon dioxide (CO2) emissions in the production of cement. Coupled with the capture of an additional 240 kg of CO2 during the CO2-curing process, Solidia’s systems can reduce the carbon footprint of cement and concrete by up to 70%.

“We’re thrilled that, once again, Solidia is recognized as a leading and effective low-carbon technology,” said Solidia’s President and CEO Tom Schuler. “The ALC programme sets a high standard for BP and its partners. We are grateful to BP for their ongoing support helping us scale a low-carbon technology that is having a lasting and meaningful impact reducing CO2.”

“I am delighted to see Solidia Technologies recognized again under BP’s Advancing Low Carbon programme,” said Vice President, BP Ventures, David Gilmour. “Our Advancing Low Carbon accreditation programme aims to inspire every part of BP to identify lower carbon opportunities. One year on, we are already seeing the impact the programme is having, with a 50% increase in accredited and re-accredited activities, up to 52 from 33.”

To gain accreditation, each activity must meet rigorous criteria and requirements and be independently assured by BP’s assurance partner, Deloitte LLP. BP estimates that 53 million tonnes of CO2 equivalent have been saved or offset through ALC activities delivered by BP, and 4.7 million tonnes through activities delivered by BP partners since the programme began in 2017. See bp.com/advancinglowcarbon for more information.

The BP ALC programme highlights activities that demonstrate and deliver better carbon outcomes. Qualifying activities range from emissions reductions in BP’s operations to carbon neutral products, from investments in low-carbon technologies to BP’s renewables businesses. ALC activities are undertaken through BP’s own businesses as well as in partnership with others. Each activity included in the programme is evaluated and subjected to independent assurance against defined criteria.

Solidia takes a giant step that leaves a small footprint, each year at scale reducing:

Using the same raw materials and existing equipment as traditional concretes, Solidia Concrete™ products are higher performing, cost less to produce, and cure in less than 24 hours. By introducing Artificial Intelligence into concrete production, Solidia is also bringing one of the world’s oldest industries into the 21st century. Solidia offers a rapid, globally, sustainable innovation that is smart business. Within 5 years, Solidia’s need for CO2 will more than double the existing CO2 market.