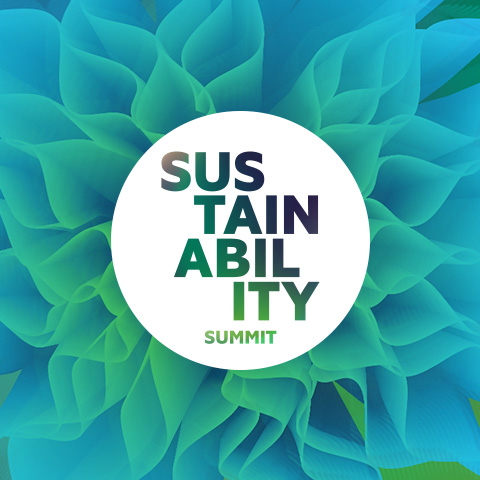 The world (or much of it) is waking up. Climate change and the damage wrought on the environment by human behaviour have begun to take root in our collective consciousness. Commitments at a political, corporate and social level abound, and are beginning to yield results. Sustainability has shifted from a "nice to have" to a core component of business strategy for many global companies.

And yet, global temperatures continue to rise, deaths from air pollution in big cities are worryingly high and drought threatens the livelihoods of millions of people across the world. At the same time, neglect and misinformation are widespread, complicating efforts to slow—let alone reverse—these trends.

It is time to focus on the facts. The fourth edition of The Economist’s Sustainability Summit will marshal the evidence to measure past progress, and assess where and how policymakers, financial institutions and business leaders should act. Where are we on the sustainability front compared with where we need to be? In what areas are efforts still falling short? Has the world already passed the point of no return in terms of climate change? And to what extent should efforts be directed at adaptation rather than mitigation?