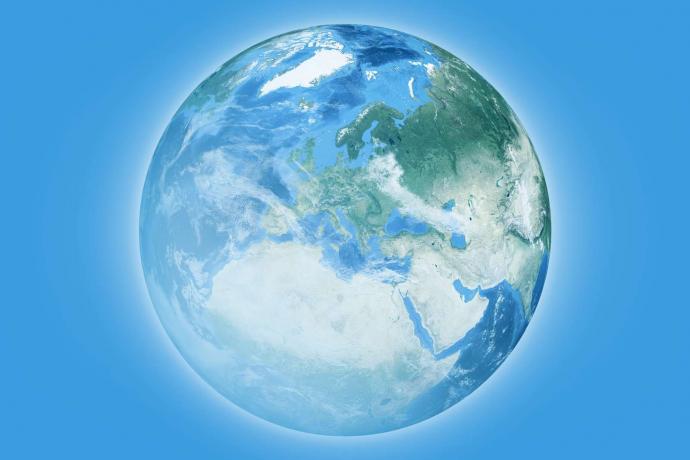 Ørsted and WWF partner to protect the planet

The Earth is a wonderful place. But burning rainforests, melting glaciers and dying corals could wipe out nearly half of all plant and animal species in some of the world’s most naturally rich areas. We need to act now to protect animals and habitats from the effects of climate change.

That’s why Ørsted and WWF have announced they will partner to contribute to restoring the natural balance and help create a world that runs entirely on green energy.

Climate refuges
A key task will be to establish and map the effects of climate change on particularly vulnerable natural habitats and wildlife.

This will help lay the groundwork for future actions, such as establishing “climate refuges” that protect animal species by providing them the conditions needed to survive in a world of extreme weather and shrinking habitats.

“We owe it to our planet and to future generations to transform our energy systems from black to green. At Ørsted, we’re convinced that this is possible, not least because it’s now cheaper to produce green energy than black,” says Henrik Poulsen, CEO of Ørsted. “WWF is a competent partner with extensive knowledge about climate and green energy, and we look forward to working with them,” he adds.

“We need to give nature and wildlife a helping hand where global warming is pushing them up against the wall,” says Bo Øksnebjerg, Secretary General of WWF Denmark.
He continues: “We need to involve everyone in Denmark: From the Danish Parliament, to the business community and to schools. Ørsted is one of the green frontrunners in Denmark, and we’re very pleased that Ørsted is assuming this responsibility alongside us.”

Coming up: Climate Safari in Copenhagen
The partnership kicks-off with a “climate safari” in the historic city center of Copenhagen, the Danish capital, on Sept. 13-30. The safari is centered around a 26-metre-high globe, where virtual reality and films will help children and young people to explore topics like climate change, threatened species and renewable energy.