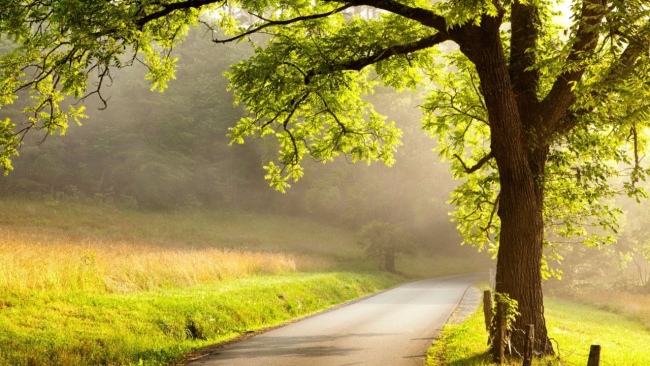 The Arbor Day Foundation announced today a gift from the Edward C. Fogg, III and Lisbeth A. Fogg Charitable Trust. The Trust’s gift was given in December 2017 and has enabled the planting of 50,000 trees on 79 acres of forests in Wayne and Glynn Counties as well as the Upper Altamaha Watershed in southeast Georgia. As the trees mature they will not only sequester carbon dioxide, filter pollution out of the air and intercept rainfall, but they will also serve as a living memorial to the Fogg Family’s generosity.

Over the next 40 years, the 50,000 trees will eliminate more that 14,000 tons of carbon dioxide and an additional 1,000 tons of air pollution and will intercept more than 2.4 million gallons of rainfall.

“Thanks to the Foggs’ generosity, we have never been in a stronger position to make an impact on the urgent needs of our earth and the animals and people who inhabit it,” said Dan Lambe, president, Arbor Day Foundation. “The trees planted will positively affect generations to come, not only through the beauty of the trees but through the vast environmental benefits they provide.”

In addition to the cleaner air and water, the plantings in Georgia will restore native longleaf pines, increase habitat connectivity and quality for wildlife, increase forest cover in the area of watershed and support a larger restoration throughout the Altamaha River corridor.

“Throughout their lives, Edward and Lisbeth were dedicated to philanthropic giving. And to ensure that this commitment to generosity continued on long after them, The Edward C. Fogg, II and Lisbeth A. Fogg Charitable Trust was formed,” said Arbor Day Foundation Director of Development, Sandi Hansen. “The Foggs had a passion for giving. And as members of the Arbor Day Foundation for nearly 20 years, they had a passion for trees. We are honored to receive a gift from this trust and to help the Foggs’ legacy of generosity live on.”

Founded in 1972, the Arbor Day Foundation has grown to become the largest nonprofit membership organization dedicated to planting trees, with more than one million members, supporters and valued partners. Since 1972, more than 300 million Arbor Day Foundation trees have been planted in neighborhoods, communities, cities and forests throughout the world. Our vision is to help others understand and use trees as a solution to many of the global issues we face today, including air quality, water quality, climate change, deforestation, poverty and hunger.

As one of the world's largest operating conservation foundations, the Arbor Day Foundation, through its members, partners and programs, educates and engages stakeholders and communities across the globe to involve themselves in its mission of planting, nurturing and celebrating trees.