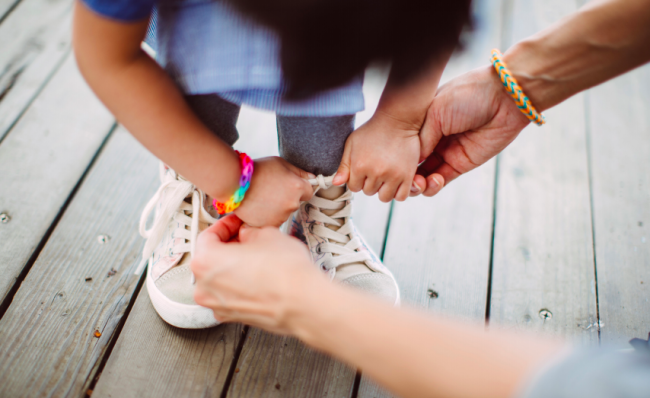 A new Barclays Corporate Banking survey of over 2,000 UK consumers shows younger people report giving more money to charities than the over 55s, challenging widely-held views that the older generation support good causes the most. People aged 35 to 54 say they gave an average of £265 last year to charities, followed by £246 from under-35s. Over 55s gave £168 in comparison.

Yet the research, which also includes a poll of 301 large charities, revealed that six in ten good causes still regard the over 50s as their focal age group for donations. As younger people’s spending power grows, and with 57% of under 35s saying they are more likely to donate today than they were three years ago, the study suggests that charities could boost their coffers by targeting millennials.

The most popular causes are charities serving children, animals and medical conditions. Housing, homelessness, overseas aid and disaster relief also attracted support, but sports and arts languished at the bottom of the charitable league table.

Running out of loose change

Despite being the most popular method of giving (48%), on-street donations are declining, according to the vast majority (74%) of charities. As cash falls out of favour, and paperless options boom, four in ten (44%) voluntary organisations are exploring new technologies and alternative donation options to avoid missing out.

Seven in 10 charities have reported an increase in online donations over the past three years, and an even bigger proportion expect it to rise further over the next three years. That’s why many charities are choosing to upgrade their websites, use PayPal for easier payments, or partner with popular third-party platforms like JustGiving. However, General Data Protection Regulation, which comes into force next month, may curb their ability to reach new supporters.

To make donating even easier, contactless donation boxes, though still at trial stage, are already being used by 4% of charities. Meanwhile, other frictionless digital methods are gaining traction. The UN recently released a mobile app which allowed users to make an on-the-spot ‘micropayment’ of 50 cents to feed a child for a day simply by tapping a button – 20 million meals have been shared to date. It’s clear that this kind of innovation pays, as nine in ten charities that have invested in new fundraising methods have reported returns.

“The voluntary sector contributes £12.2 billion to the UK economy and provides crucial support to the most deserving of causes. Fast moving shifts in technology and consumer behaviour create significant opportunities for charities, however, to continue to thrive, the third sector must continue to adapt. Nurturing loyal givers, while finding further ways to attract new support are critical. Investing in new innovations, whether online, on street, or in store, will ensure that important causes continue to benefit from changing donation demographics and preferences.”

A series of high-profile media stories have tested the sector in recent times, with a third (32%) of consumers citing a lack of trust in charities, resulting in overall donation levels dipping in the UK last year. The Barclays study shows people want to help those less fortunate, but it’s not just a lack of disposable income (53%) that puts them off. Over a third (37%) say they don’t give because they’re unsure how charities will use donations, while almost a fifth (17%) cite a lack of knowledge about charity activities. To overcome these barriers, voluntary organisations should look to better communicate their purpose, as well as where and how donor money is being spent.

Barclays is a transatlantic consumer and wholesale bank offering products and services across personal, corporate and investment banking, credit cards and wealth management, with a strong presence in our two home markets of the UK and the US.

With over 325 years of history and expertise in banking, Barclays operates in over 40 countries and employs approximately 80,000 people. Barclays moves, lends, invests and protects money for customers and clients worldwide.

For further information about Barclays, please visit our website www.home.barclays.

Barclays is an international financial services provider engaged in personal, corporate and investment banking, credit cards and wealth management with an extensive presence in Europe, the Americas, Africa and Asia. Barclays’ purpose is to help people achieve their ambitions - in the right way.