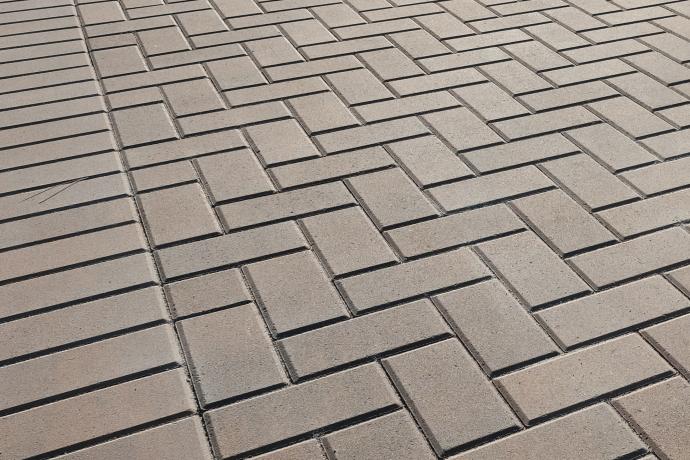 Solidia Technologies® and their sustainable cement and concrete technology traveled to Canada alongside Emissions Reduction Alberta (ERA) to showcase their award-winning carbon footprint-reducing innovation alongside other international sustainable entrepreneurs. Discovery is Canada's leading innovation-to-commercialization conference and attracts exhibitors and attendees from all across North America.

"We’re thrilled to present our uniquely sustainable cement and concrete systems in Canada, a large market for production and one clearly committed to sustainable innovation,” commented Solidia Technologies Director of Business Development Brian Leary. “We are grateful to ERA for continuing to recognize that our technology is an engine for growth and a smart investment opportunity.”

Solidia Technologies makes it easy and profitable to use carbon dioxide (COâ‚‚) to create superior and sustainable building materials. Solidia’s patented processes reduce CO2 emissions by 30 percent at the cement plant and capture another 240 kg of CO2 during cement curing. Combined, the technologies reduce the carbon footprint associated with concrete production up to 70 percent, and reduce water use 60 to 80 percent. Using the same raw materials and existing equipment as traditional concretes, the resulting COâ‚‚-cured Solidia Concrete™ products are higher performing, cost less to produce, and cure in less than 24 hours.

“We invited Solidia to participate with us as an ERA Grand Challenge award-winning innovation. This technology and its target market make it a standout advancement that could have a significant impact on greenhouse gas emissions worldwide,” said ERA CEO Steve MacDonald.

Hosted by Ontario Centres of Excellence (OCE), Discovery brings together key players from industry, academia, government, the investment community as well as entrepreneurs and students to pursue collaboration opportunities. Garnering over 3,600 attendees and more than 540 exhibitors in 2017, Discovery is a showcase of leading-edge technologies, best practices and research from sectors such as health, manufacturing, digital media and cleantech, including energy, environment and water.

Chosen by ERA’s Board of Directors, after a rigorous process that includes an assessment by a team of external adjudicators and review by an expert advisory panel, Solidia is one of four projects that advanced to the second round of the international ERA Grand Challenge: Innovative Carbon Uses. They will receive up to $3 million to accelerate and expand their low-carbon solution over the next two years. The winner of the multi-year competition will be named in 2019.

About Emissions Reduction Alberta
Emissions Reduction Alberta has evolved from Alberta’s Climate Change and Emissions Management (CCEMC) Corporation. They work collaboratively with government, industry and the innovation community to secure a lower carbon future for Alberta. Government provides grants to ERA to enable it to fulfill its mandate. Its funding comes from Alberta’s large emitters who choose to pay into Alberta’s Climate Change and Emissions Management Fund.