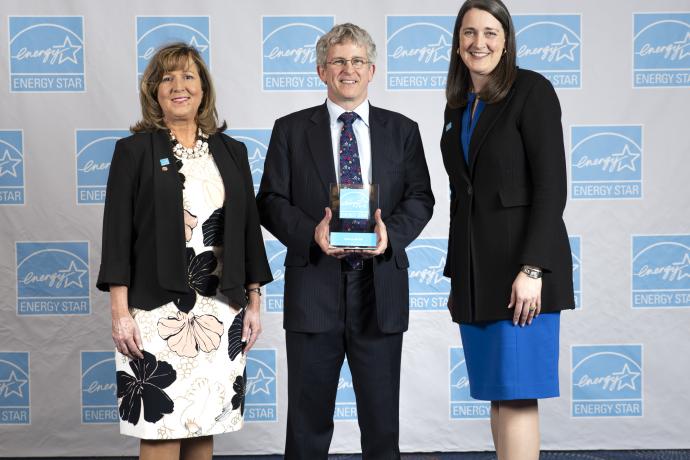 Consumers Energy is being honored for the sixth time in seven years for its work to reduce energy waste with the ENERGY STAR® Partner of the Year – Sustained Excellence Award.

Consumers Energy worked directly with building owners in Jackson to reduce their energy use and become ENERGY STAR-certified.

“We are excited to see our hometown of Jackson is well on its way to being the most energy-efficient small city in America, and we won’t stop until Jackson is No. 1,” Poppe said.

Consumers Energy this week also announced a new collaboration with Nest to provide 10,000 free thermostats to eligible Michigan households over the next three years, an effort to help those most in need to reduce their energy bills.

Consumers Energy offers a variety of energy efficiency programs for all homes and businesses. The energy provider also has carried out efforts that raise public awareness of reducing energy waste.