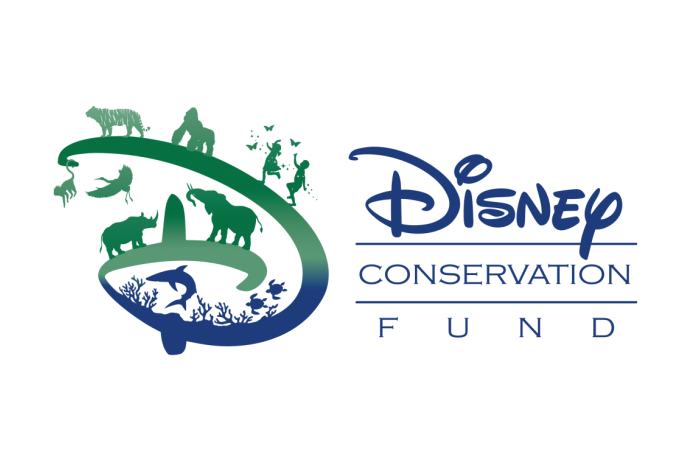 The Disney Conservation Fund (DCF) is providing grants totaling more than $8 million to support the work of 80 nonprofit organizations this year, The Walt Disney Company announced today.  The grants are part of Disney’s “Reverse the Decline” initiative, which pairs the company’s philanthropic dollars with professional expertise from Disney’s Animals, Science, and Environment team and other employees to maximize the impact of conservation efforts to protect wildlife and wild places.  Including these new grants, DCF has awarded more than $70 million to date to support conservation efforts around the world.

DCF actively supports the world’s leading conservation organizations with funds and professional resources to save wildlife and habitats, inspire action, and protect the planet.  This commitment is reflected through the fund’s comprehensive focus on stabilizing and increasing the populations of 10 different at-risk species including apes, butterflies, coral reefs, cranes, elephants, monkeys, rhinos, sea turtles, sharks and rays, and tigers.  DCF also provides grants to support conservation programs that engage communities in comprehensive solutions that serve people, wildlife and habitats.

“Each program we support through the Disney Conservation Fund is an inspiring example of the power of people to make a difference around the world, an important reminder for each of us as we celebrate Earth Month,” said Elissa Margolis, senior vice president, Corporate Social Responsibility, The Walt Disney Company.

The majority of funding for these grants is provided by The Walt Disney Company and supplemented by guest contributions at Disney’s Animal Kingdom Theme Park and select Walt Disney World Resort locations.

Some of the programs receiving grants this year include:

For a complete list of the most recent DCF grant recipients, visit www.disney.com/conservation.

Disney is committed to conservation and caring for the planet– ensuring a world where wildlife thrives and nature is treasured and protected. For more than 60 years, animals have been a part of Disney storytelling, and these stories continue today alongside immersive experiences that connect kids and families around the world with the magic of nature. Since 1995, the Disney Conservation Fund has inspired millions of people to take action to protect the planet and directed more than $70 million to reverse the decline of wildlife in more than half the countries in the world through efforts that engage communities in conservation.