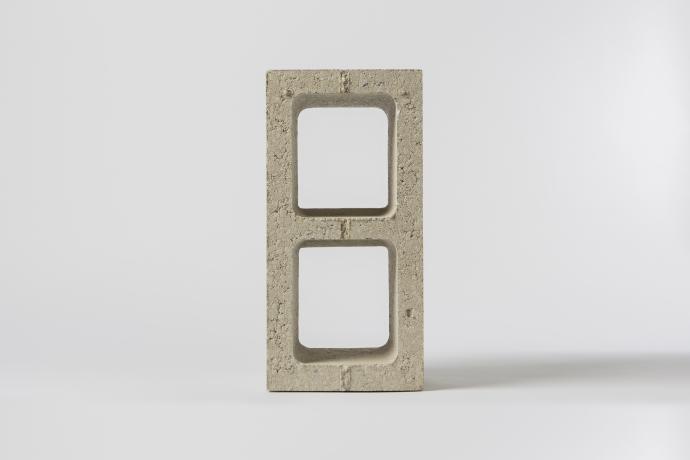 Solidia Technologies®,a cement and concrete technology, has been included in the first cohort of BP’s accreditation programme, Advancing Low Carbon (ALC), which was announced today. Solidia’s unique technology allows for a 30% reduction in carbon dioxide (CO2) emissions in the production of cement. Coupled with the capture of an additional 240 kg of CO2 during the CO2-curing process, Solidia’s systems can reduce the carbon footprint of cement and concrete by up to 70%.

“We’re thrilled that Solidia has received such a recognition for our cement and concrete, especially from a company like BP, whose BP Ventures business has been so crucial to our development,” said Solidia’s President and CEO Tom Schuler. “The ALC programme sets a high standard for BP and its partners, and today for building materials. Together, cement and concrete comprise one of the few global markets large enough to make a meaningful impact on CO2. We are so grateful that BP and BP Ventures finds value in our mission.”

“I am delighted to see Solidia Technologies recognized in the first year of BP’s new Advancing Low Carbon programme. Companies like Solidia are a great demonstration of the lower carbon actions we want this programme to encourage across BP and BP’s partners,” said Vice President, BP Ventures, David Gilmour.

BP has introduced a new group-wide accreditation programme, Advancing Low Carbon (ALC), designed to encourage every part of BP to pursue lower carbon opportunities and to encourage customers and others outside BP to make lower carbon choices. The programme highlights activities that demonstrate and deliver better carbon outcomes. Qualifying activities range from emissions reductions in BP’s operations to carbon neutral products, from investments in low carbon technologies to BP’s renewables businesses. ALC activities are undertaken through BP’s own businesses as well as in partnership with others. Each activity included in the programme is evaluated, and subjected to independent assurance against defined criteria. The programme has been launched with an initial 33 accredited activities. More details on the Advancing Low Carbon programme and the individual accredited activities can be seen at www.bp.com/advancinglowcarbon.