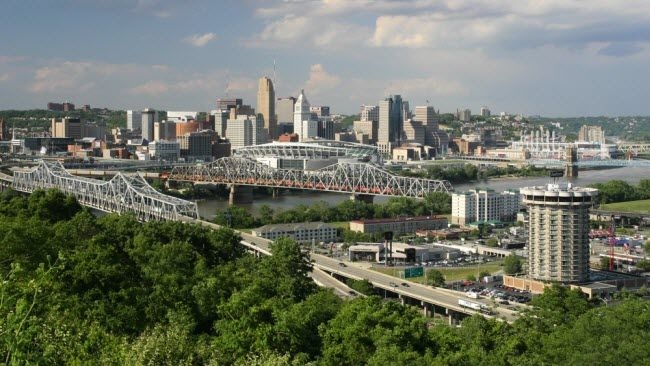 Greater Cincinnati's urban cores – and the lives of their residents – will continue to improve and benefit from transformational redevelopment projects thanks to Duke Energy's Urban Revitalization grants. The company announced 10 projects that will receive $307,352 in catalyst grants to support urban redevelopment and stimulate growth, job creation and further investments in our local communities.

"Our urban cores are the hearts of our communities," said Jim Henning, president of Duke Energy Ohio/Kentucky. "Today, they present opportunities for positive change and prosperity. These important collaborations will create jobs, spur additional commercial activity, and serve as hubs for these communities and their residents for generations to come."

Here are summaries of the projects that were awarded grants at the event:

Headquartered in Charlotte, N.C., Duke Energy is one of the largest energy holding companies in the United States. Its Electric Utilities and Infrastructure business unit serves approximately 7.5 million customers located in six states in the Southeast and Midwest. The company's Gas Utilities and Infrastructure business unit distributes natural gas to approximately 1.6 million customers in the Carolinas, Ohio, Kentucky and Tennessee. Its Commercial Renewables business unit operates a growing renewable energy portfolio across the United States.

Duke Energy is a Fortune 125 company traded on the New York Stock Exchange under the symbol DUK. More information about the company is available at duke-energy.com.

The Duke Energy News Center serves as a multimedia resource for journalists and features news releases, helpful links, photos and videos. Hosted by Duke Energy, illumination is an online destination for stories about people, innovations, and community and environmental topics. It also offers glimpses into the past and insights into the future of energy.