Low-carbon emission cement and concrete advances to round two of competition, one of 4 organizations awarded 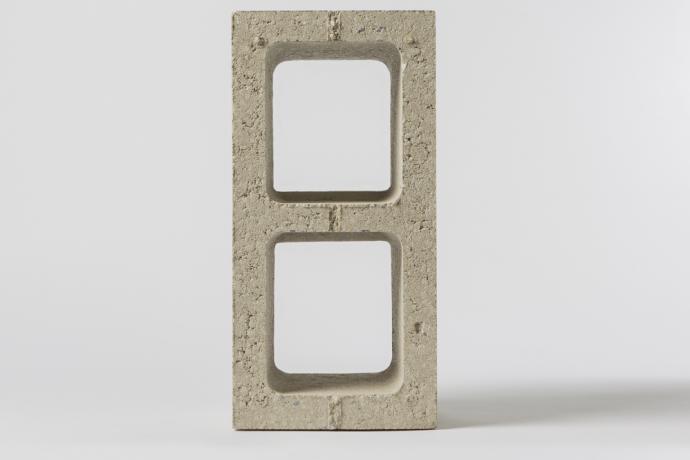 Solidia Technologies® and their sustainable cement and concrete technology advanced to round two of Emissions Reduction Alberta’s (ERA) $35 million international ERA Grand Challenge: Innovative Carbon Uses. Chosen by ERA’s Board of Directors, after a rigorous process that include an assessment by a team of external adjudicators and review by an expert advisory panel, Solidia is one of four projects that will receive will receive up to $3 million to accelerate and expand their low-carbon solution over the next two years.

"We make a sustainable innovation smart business for one of the world’s largest industries, and we are very grateful to Emissions Reduction Alberta for recognizing that our technology is an engine for growth and a smart investment opportunity,” commented Solidia Technologies Chief Commercial Officer Bo Boylan. “ERA’s ongoing support is critical as we work to help our customers roll the initial Solidia Concrete™ precast products out to the market.”

Solidia Technologies makes it easy and profitable to use carbon dioxide (COâ‚‚) to create superior and sustainable building materials. Concrete is the most widely used material in the world. The production of cement, which is used to make concrete, is responsible for seven percent of total global carbon emissions, making it the world’s second largest emitter of CO2. Solidia’s patented processes reduce CO2 emissions by 30 percent at the cement plant (~240 kg per tonne of cement clinker), and capture another 240 kg of CO2 during cement curing. Combined, the technologies reduce the carbon footprint associated with concrete production up to 70 percent, and reduce water use 60 to 80 percent. Using the same raw materials and existing equipment as traditional concretes, the resulting COâ‚‚-cured Solidia Concrete products are higher performing, cost less to produce, and cure in less than 24 hours.

“Carbon reinvestments lead to innovation and jobs. That makes life better for Albertans and supports our industries. Emissions Reduction Alberta plays a crucial role in advancing innovation and technology in this province,” said Alberta Minister of Environment and Parks and the Minister Responsible for the Climate Change Office, Shannon Phillips.

The ERA Grand Challenge seeks technologies to transform carbon dioxide from a waste material to an asset while significantly reducing greenhouse gas emissions. In 2019 one will be eligible for up to an additional $10 million in funding to help commercialize their technology in Alberta.

About Emissions Reduction Alberta
Emissions Reduction Alberta has evolved from Alberta’s Climate Change and Emissions Management (CCEMC) Corporation. They work collaboratively with government, industry and the innovation community to secure a lower carbon future for Alberta. Government provides grants to ERA to enable it to fulfill its mandate. Its funding comes from Alberta’s large emitters who choose to pay into Alberta’s Climate Change and Emissions Management Fund.