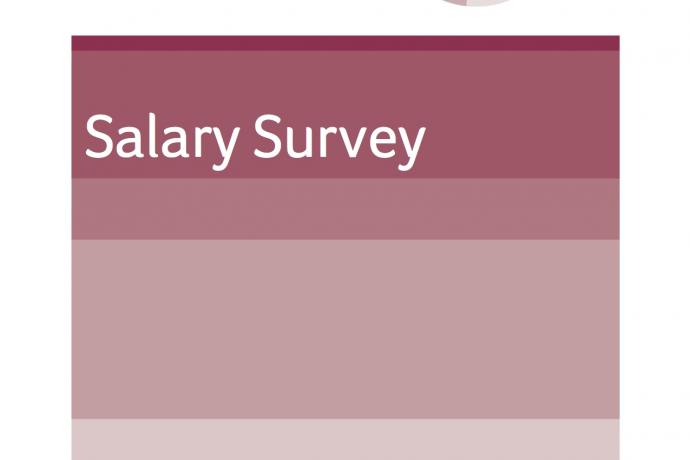 The results of the latest Corporate Responsibility & Sustainability (CRS) Salary Survey have revealed that not only is the pay gap between men and women working in the sector closing, but women are now occupying more of the top jobs.

Now in its sixth edition, the survey, which is the largest of its kind, has been developed to provide a comprehensive insight into the salaries & benefits, responsibilities and backgrounds of people working in the corporate responsibility and sustainability (CRS) sector.

Analysis of gender distribution by job title has also revealed that an increasing number of senior roles are now occupied by women. In-house roles saw a 7% increase in the number of women at director/head of department level, taking the total to 44%.  There was also a pronounced increase in female representation at manager level with 59% CRS manager level jobs now occupied by women – an increase of 11% on 2014.

Within consultancies, the rise in women occupying senior roles was more modest with a 3% increase in women at director/partner taking the total to 30%.

Andy Cartland, founder and managing director of Acre said, “We were surprised to see the gender pay gap close so dramatically this year. Diversity has been a big topic within the sustainability community over the past two years, and the discussion appears to be having an impact”

Paul Burke, senior partner at Carnstone LLP said, “It’s clear that consultancies have some catching up to do with their in-house counterparts in terms of gender representation at senior levels, but that both are moving in the right direction can be seen as a very positive sign.”

The Corporate Responsibility & Sustainability (CRS) Salary Survey is produced by Acre, Carnstone and Flag and has been developed to provide a comprehensive insight into the salaries & benefits, responsibilities and backgrounds of people working in the CRS sector – both in-house and for external consultancies.

At Acre, we work with the most aspirational businesses with potential to make real change; from those who are just starting out to those who are well on the journey to crafting a legacy.

Our 18 years' experience in sustainability recruitment, combined with our extensive global network, enables us to provide talent solutions that are designed to deliver this change.

Through our unique behavioural assessment technology, we understand the types of people, skills and behaviours required to create impact. We can develop these qualities within your existing teams too.

We find talented people and develop their skills to ensure they make a true impact in ambitious, progressive organisations.