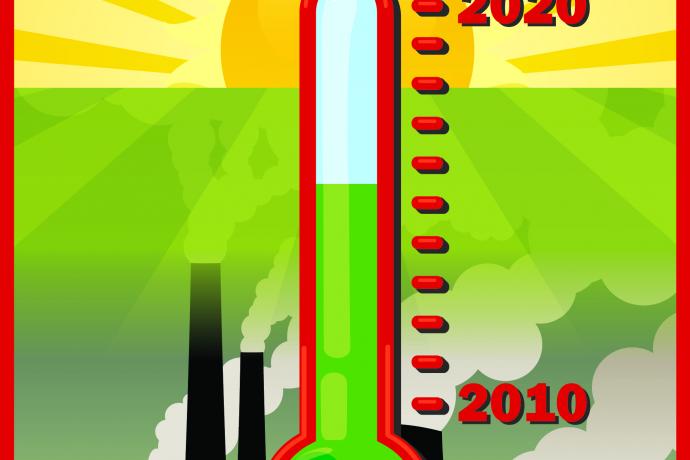 Sectors which have significant R&D in batteries and storage include: Consumer, Energy, Industrials, Materials and Technology.  Within the major sectors, the most heavily invested industries include: technology services which includes IT, $4.5 billion; electrical equipment, $3.6 billion; hardware, $2.7 billion; chemicals, $2.2 billion; renewable energy, $1.9 billion; and automotive, $1.8 billion.  The countries with leading private investments in the battery and storage sub-sector include: Canada, China, France, Germany, Japan, South Korea, Spain, UK and the USA, with Japanese companies leading the way.

With the automotive industry outsourcing and the home market poised for rapid development over the next several years, over 250% growth expected in the USA, the big story right now is in industrial applications.  For example, a Siemens/LG Chem system is being used at a steel mill in Germany, clearly an industrial application, rather than the “soft” or “green” applications commonly associated with battery storage.  GTS research finds a limited number of pure-play companies and limited number of companies offering both energy production and energy storage.  Instead, one finds collaborations such as the Alstom-Saft consortium in France using Alstom’s converter and Saft’s lithium-ion battery.

Ethical Markets Media (USA and Brazil) is a micro-multinational social enterprise with the mission of reforming markets and metrics while helping accelerate and track the transition to the green economy worldwide with the Green Transition Scoreboard®, Ethical Biomimicry Finance®, Transforming Finance TV Series and research and daily news at www.ethicalmarkets.com.