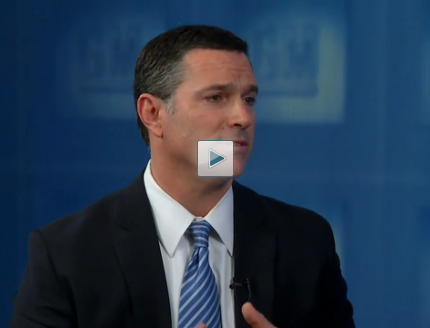 General Motors’ just-released sustainability report chronicles efforts by the company’s 216,000 employees to live out GM’s newly defined purpose and values by earning customer loyalty, applying meaningful technology advances and improving the communities where it does business.

“GM will take a leading role in the auto industry’s transformation as it undergoes an unprecedented period of change,” said Bob Ferguson, senior vice president, GM Global Public Policy. “From GM’s labs to its assembly lines, our people are driving the world to a better place through improved mobility.”

The company believes the future is electric, with billions of investment to support an all-in-house approach to the development and manufacturing of electrified vehicles. It now counts 180,834 on the road in the U.S – up from 153,034 in 2013.

Additionally, Cadillac announced plans for a plug-in hybrid of its range-topping Cadillac CT6 and Buick offers e-Assist light electrification technology on its LaCrosse and Regal.

GM’s efforts extend to responsible manufacturing practices. In 2014, the company ended use of coal as an energy source in its North America plants and continues to invest in renewable energy around the world. It now uses 105 megawatts of renewables – up from 66 MW last year – and will exceed its 125 MW commitment in 2016 with a new wind project. GM recently added four solar arrays, expanded landfill gas use at facilities in Orion Township, Mich., and Fort Wayne, Ind., and uses process steam generated from municipal waste at its Detroit-Hamtramck plant.

Progress against other 2020 global manufacturing commitments with a 2010 baseline includes:

GM is partnering with organizations to address systemic sustainability challenges facing the industry. Collaborations during the last year include: