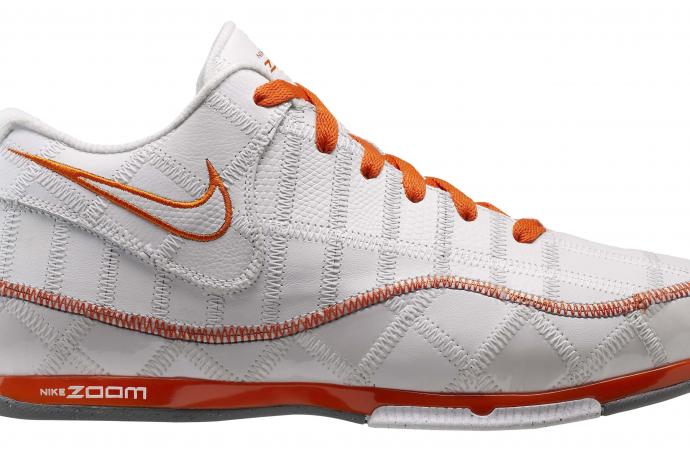 BEAVERTON,OR - February 14, 2008 "“ Steve Nash is the All-Star guard for the Phoenix Suns whose passion for environmental awareness forged a partnership with Nike to create the Nike Trash Talk, the first performance basketball shoe made from manufacturing waste. Nash will debut the Nike Trash Talk tomorrow night in Phoenix against the Dallas Mavericks.

"Any opportunity to promote the environment and preserve our planet is a step in the right direction," Nash said. "I'm very excited to be one of the first athletes to wear the Nike Trash Talk. I think people will love the shoe, and hopefully by wearing it I can inspire others to try it out as well."

Nike footwear designer, Kasey Jarvis said: "I was really looking for a 'here and now' solution to footwear waste, and creating a performance product using waste materials felt like a very innovative solution. Using Nike’s Considered design ethos I was able to create a shoe that stands up to the stringent on-court performance requirements but is also more environmentally friendly."