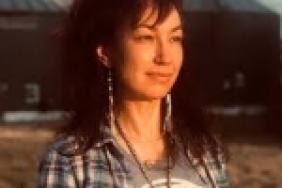 Anyone who has gone to the grocery store during the COVID-19 health crisis must have wondered to themselves at some point why there was no toilet paper, milk or flour all of a sudden. It’s an important reminder that most of us have very little idea how things go from being planted in the gr... 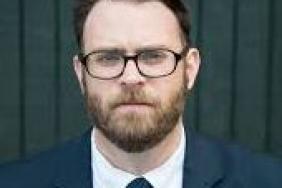 As most of us have been cooped up doing our best to keep the pandemic at bay, the current resident of 1600 Pennsylvania Ave. has decided that his job is to make daily TV appearances wherein he flouts science, deludes the public, brags about made-up accomplishments, and bullies members of th... 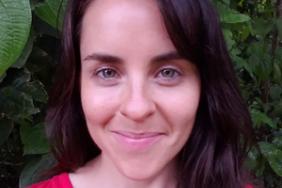 Looking for some good news as we enter yet another week of sheltering-in-place? Perhaps you feel like doing a Google search to discover an upside to the slow down? As this week’s first guest on Sea Change Radio, Liz Kimbrough, notes, there are no true silver linings from this pandemic. But ... 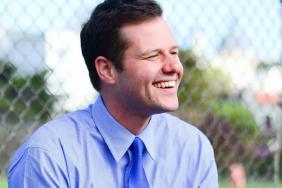 Over the years, we’ve learned from countless sustainability experts that in the climate change fight it makes sense for humans to live more densely and efficiently. Now, however, in the midst of a global pandemic, we recognize that density may have other ramifications. This week on Sea Chan... 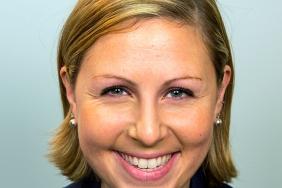 Corona Virus Disease 2019, also known as COVID-19, is spreading, and threatening the lives of the physically vulnerable, including the elderly and people with a variety of preexisting conditions. In response, businesses, cities, and states are shutting down. The entire San Francisco Bay Are... 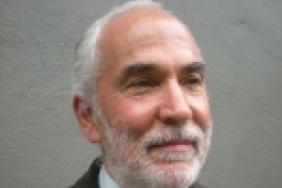 Did you know that the three best selling vehicles in America are all pickup trucks? This week on Sea Change Radio, we speak with auto expert Jim Motavalli about the truck craze which is now well into its third decade. He helps us understand how, in this era of eco-vehicle innovation, gas gu... 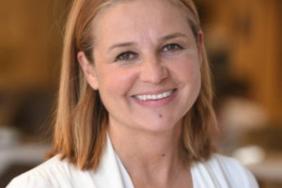 Do you ever find yourself sitting stuck in traffic with your thoughts moving from benign irritation with the sheer number of cars on the road, to a fixation upon humanity’s encroaching doom? If you do, then this week’s episode of Sea Change Radio is right up your alley (or freeway, or creak... 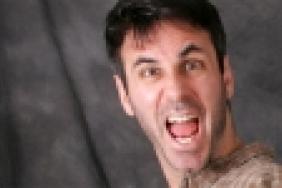 Steve Almond: How to Take Back the White House in 2020

What can all the money in the world buy you? Thanks to the Beatles, we already know it’s not love, but could it perhaps buy you the most powerful office in the world? We may have an answer to this question as early as Super Tuesday, as one of the wealthiest humans on the planet attempts to ... 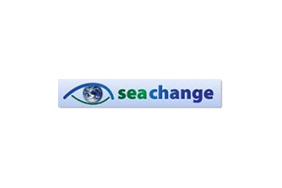 AMHERST, MA - October 24, 2007 - If you think corporations have the power to steer us toward sustainability or drive us into the proverbial ditch, then Corporate Watchdog Radio is required listening! Now, tw...