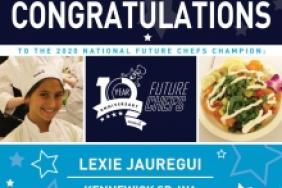 In a cooking challenge designed to engage school students in creating and enjoying healthier eating habits, Lexie Jauregui, a fourth grader from Kennewick, Washington, was selected as the national winner of the 10th annual 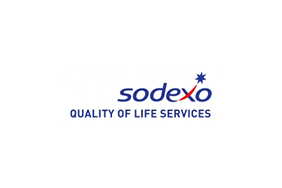 Sodexo today announced that it will ensure sick pay for all employees, either full time or part time, for up to 21 workdays if they have a confirmed case of COVID-19 or are asked not to come to work for COVID-19 related symptoms. Vacation time and other Paid Time Off (PTO) will not have to be use... 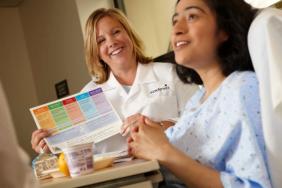 Sodexo, one of the largest employers of registered dietitians globally, partners with University of Rhode Island to boost parti... 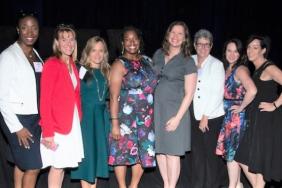 Sodexo, a food services and facilities management company committed to improving Quality of Life, announced today that it has been named one of the 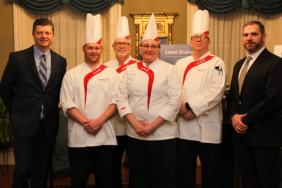 Sodexo, a food services and facilities management company committed to improving Quality of Life, has achieved serving 100% Gulf of Maine Responsibly Harvested® white fish at all of its Maine locations. The achievement comes after five... 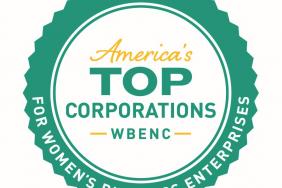 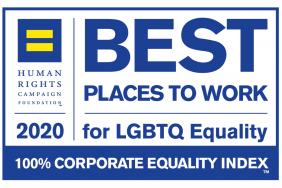 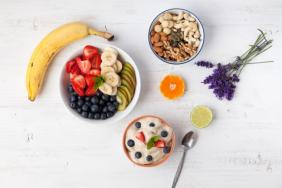 Whether it is the Midnight Munchies or Grab & Go between classes, college students ace snacking.  According to Sodexo, which serves more than 12 million meals a month to students and staff at 700 colleges and universities in North America, the snacks college students demand reflect the young ... 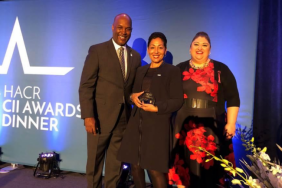 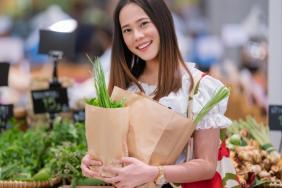