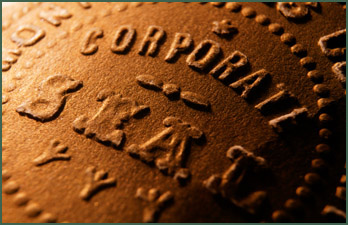 May 10 /CSRwire/ - SPRINGFIELD, Va.--(BUSINESS WIRE)--May 10, 2007--The SemperComm Foundation, a charitable nonprofit organization founded to boost the morale of U.S. service members stationed at overseas remote bases, today announced the 2007 recipients of its annual SemperComm Award. The award is given...

UPS Surpasses Four 2020 Goals One Year Ahead of Schedule