Youth-Serving Organizations Can Apply to Receive Access to Free Screenings of ‘The Hate U Give’ Courtesy of Twentieth Century Fox Film, Fox 2000 and AMC Theatres

Twentieth Century Fox Film and AMC Theatres are joining forces to provide underserved and underrepresented young people across the country access to the powerful new film THE HATE U GIVE, as a tool for driving empowerment, empathy, and dialogue. The studio and theatre chain are hosting f... 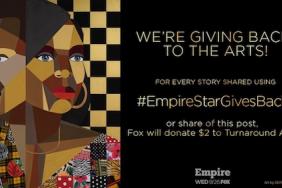 In celebration of the fall returns of hit music dramas EMPIRE and STAR, Fox Broadcasting Company and parent company 21st Century Fox have teamed up with Turnaround Arts, a national program of the John F. Kennedy Center for the Performing Arts, for a new social campaign. As one of the marquee nati... 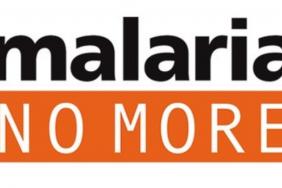 Malaria No More will present 21st Century Fox, one of the world’s leading portfolios of news, sports, and entertainment brands, and its subsidiary Star India, the largest media company in India, with the Media Leader Award at its 12th Annual International Honors event tonight. The companies will ... 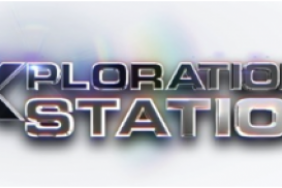 The National Academy of Television Arts & Sciences has announced the nominees for the 45th Annual Daytime Emmy Awards, and the

Good Sports has teamed up with FOX Sports Supports and FOX Sports Films’ MAGNIFY documentary “Shot in the Dark,” providing sports and fitness opportunities to the youth of Chicago. Supporters of the initiative can visit 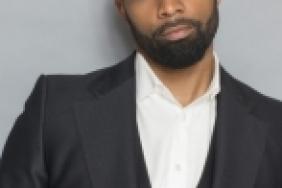 The American Black Film Festival and Lightbox, the award-winning U.S. and U.K. production company, today announced that director Muta’Ali is the recipient of their first annual documentary film development fund. Muta’Ali will work with Lightbox and ABFF to develop his feature documentary St... 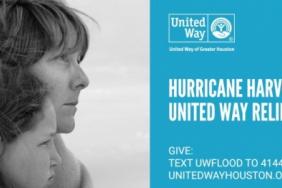 Nearly 500 of 21st Century Fox’s colleagues in Texas are affected by the unprecedented rainfall from Hurricane Harvey, including those based in Fox Networks Group’s critical network operations center in The Woodlands and the local Fox Television Stations. As an initial step in its response to the...

Today, The American Black Film Festival (ABFF) and Lightbox, a multi-platform media company focused on creating high quality non-fiction programming for film, television and digital platforms, announced they will collaborate on a new initiative to foster diversity in the feature documentary arena... 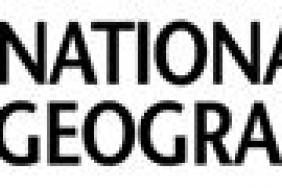 The National Geographic Society today announced it is dedicating $50 million from its $1.1 billion ...