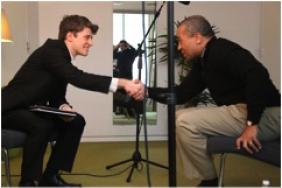 The nationally syndicated Midweek Politics with David Pakman has made national headlines during the Spring of 2010 with a number of corporate responsibility and human rights experts, combined with a denial-of-service attack coming as the result of a controversial interview. ... 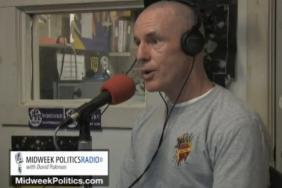 Only weeks after the controversial appearance by discredited anti-gay sex research Paul Cameron on Midweek Politics with David Pakman, an interview that made national headlines spanning from The Huffing...