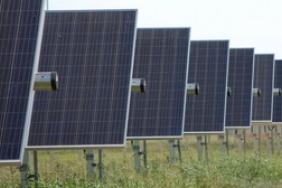 In 2019, Hormel Foods not only made a difference in the countless lives of people throughout the world through our hunger relief efforts, we also made significant progress with our environmental stewardship efforts. 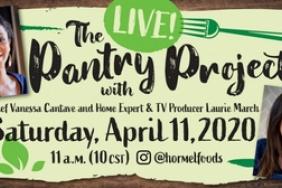 Hormel Foods Donates an Additional 200,000 Meals to COVID-19 Hunger-Relief Efforts During Virtual Live Concert of Hope and Thanks 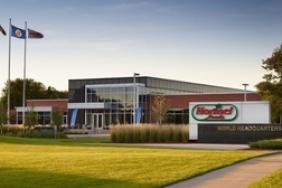 Hormel Foods has once again stepped up to support the Austin community during the COVID-19 ... 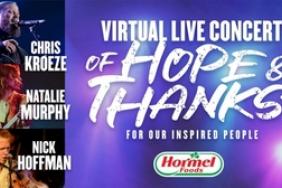 Hormel Foods, a global branded food company (NYSE: HRL), today announced a special cash bonus to its plant production team members who continue to work tirelessly to produce food during the COVID-19 outbreak. The more than $4 million bonus will be paid to all full- and part-time plant production ...

Hormel Foods, a global branded food company (NYSE: HRL), has taken a leadership role in helping with hunger relief and food insecurity as a result of the COVID-19 crisis. The company has announced a pledge of $1 million in cash and product donations to assist nonprofits with their efforts in addi...

Hormel Foods, a global branded food company (NYSE: HRL), has taken prudent action to protect its global workforce of 20,000 team members and stakeholders during the COVID-19 outbreak. In addition, the company announced its pledge of $1 million in cash and product donations for hunger relief and f...

The makers of the Happy Little Plants® products have announced a donation of $10,000 to support the efforts of the National Young Farmers Coalition, a nonprofit organization dedicated to agriculture and helping young farmers. 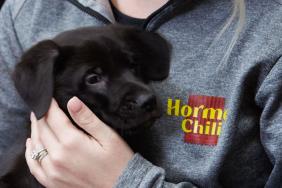 The makers of Hormel® chili, American’s iconic No. 1 selling chili brand, announced today that it is partnering with the Mower County Humane Society to pay the adoption fees for “Chili”, a yellow Lab...