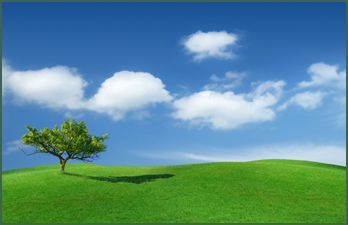 CSR is the integration of business operations and values, whereby the interests of all stakeholders including investors, customers, employees, the community and the environment are reflected in the company's policies and actions.

Jan. 17 /CSRwire/ - WASHINGTON DC - January 17, 2008 - The Social Responsibility Team in the Sustainability Business Innovator (SBI) focuses on developing market based solutions that hold the promise of delivering social benefits for local communities, and that leverage the strengths...

Restaurant Guests Also Can Receive a Free Slice of Pie

Jan. 16 /CSRwire/ - WASHINGTON, D.C. - January 16, 2008 — What do an egg producer in China, a plastic pipe manufacturer in Brazil, and a chemical producer in India have in common? These companies each gained a competitive advantage by developing business...

Jan. 15 /CSRwire/ - ARLINGTON, VIRGINIA -- (MARKET WIRE) -- 01/15/08 -- The Sustainable Forestry Initiative(R) (SFI(R)) program recorded substantial growth in 2007, including a 750 per cent increase in locations with SFI chain-of-custody certification that can track products from certified forests. "We...

Over 10,000 New Yorkers Take Little Steps to Save Big for the Environment

Jan. 15 /CSRwire/ - GREEN BAY, Wis., Jan. 15 /PRNewswire/ -- On January 21, employees from the Green Bay advertising and design firm Arketype will ask area second-graders to put on their "Respectacles" so they may see the world from others' viewpoints. The...

Employee Assistance: Help in All Its Many Forms