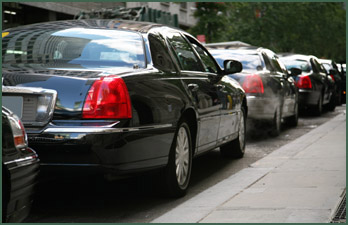 Finance studies and addresses the management and control of revenues and the conduct or transaction of money by individuals, businesses, and organizations, especially in the fields of banking and investment.

Mar. 05 /CSRwire/ - WASHINGTON, DC- March 5, 2007 – Twenty-five organizations across the country that help small businesses start and grow have been selected to participate in the “Citigroup Microenterprise Researchers Program,” a new initiative launched with a $250,000 grant from Citigroup...

Mar. 02 /CSRwire/ - WASHINGTON--(BUSINESS WIRE)--March 2, 2007--The devastating reign of "exploding" adjustable-rate mortgages (ARMs) in the subprime market may soon be over. Today federal banking and credit union regulators proposed to clamp down on these risky loans by requiring depository institutions to...

Feb. 28 /CSRwire/ - WASHINGTON, DC - February 28, 2007 - A new project aimed at helping microenterprise development programs increase the number of entrepreneurs they serve has been launched with a $250,000 grant from the Citigroup Foundation. Using a competitive application process,...

UPS Surpasses Four 2020 Goals One Year Ahead of Schedule

In Praise of Paper Ballots