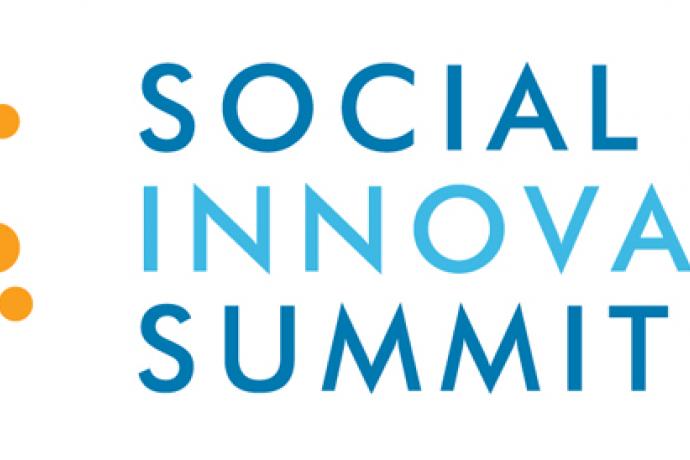 We are pleased to invite CSRwire members to join us for the 2012 annual Social Innovation Summit at the United Nations for unparalleled networking opportunities with an exclusive mix of global attendees on May 30 - 31, 2012.

We are happy to offer CSRwire members this opportunity to join an otherwise closed event with a fantastic lineup of world class speakers including:

Along with our event partners the United Nations Office for Partnerships we would be honored if you would accept our invitation, with details as follows:

Confirmed Attendees: Attending will be an elite invitation-only gathering of top Fortune 500 corporate executives, venture capitalists, government leaders, heads of CSR, foundation presidents, and social entrepreneurs including firms such as:

Landmark Ventures was founded in 1995 as a family office and today has grown to encompass a broader footprint as a global investment bank and corporate advisory firm. Our business activities focus on opportunities within the Innovation Economy (technology, media, communications, semiconductors, internet, cleantech and healthcare) where we provide mergers & acquisition advisory, corporate development and capital raising services for a unique client roster of growth-oriented private companies, leading public companies and investment funds. The Social Innovation Summit was founded as part of Landmark Ventures’ corporate philanthropy program, with the goal of leveraging our convening power to create a platform for the business community to identify, explore and actualize partnership opportunities for driving global social innovation. It represents our passion for fostering growth and innovation in the for-profit sector and applying the same business principles to the non-profit sector.