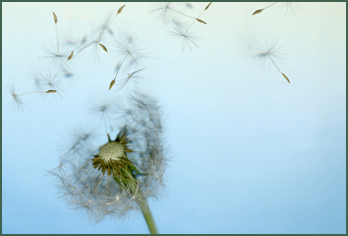 Philanthropy/Corporate Contributions are donations of funds, time, resources, and in-kind services by companies to charitable, non-profit, and/or community initiatives with the intention of 'giving back' from profit for the greater common good.

Majority of Nonprofits Expect Charitable Giving to Increase in 2002

Jan. 07 /CSRwire/ - In a survey of key decision makers in the nonprofit sector, 56 percent said they believe that charitable giving will increase in 2002. Fifteen percent believe it will remain the same as in 2001, while 29 percent expect a...

PNC to Donate $65,000 to Food Banks in Pennsylvania, Delaware and Southern New Jersey

Dec. 19 /CSRwire/ - PNC Bank, a member of The PNC Financial Services Group (NYSE: PNC), announced today that it is donating more than $65,000 to area food banks in Pennsylvania, Delaware and Southern New Jersey. The donation follows a weeklong effort during...

Dec. 13 /CSRwire/ - U.S. Bank (NYSE:USB) in Oregon has made a contribution to Habitat for Humanity of Oregon in the amount of $100,000. The contribution is in recognition of the organization's excellence in providing for the housing needs of communities across Oregon...

For Greater Good: The 100 American Philanthropies Most Likely to Save the World

Dec. 05 /CSRwire/ - Worth magazine today named Ronald McDonald House Charities (RMHC), a nonprofit, 501(c)3 dedicated to improving the health and well being of children worldwide, one of "America's 100 Best Charities." The article appears in the December, 2001 issue. "We are...

Boston, Hartford, and San Francisco Lead Race to Raise the Most Money For U.S. Fund For UNICEF

Avenue’s New Community Center Gets Sustainable Upgrades in Near Northside

Bechtel’s Brian Reilly Begins Term as Board President of Engineers Without...