Making CSR Relevant: What Would ‘Butch...

Making CSR Relevant: What Would ‘Butch Cassidy And The Sundance Kid’ Do?

An absence of aspiration is putting sustainable development goals in jeopardy 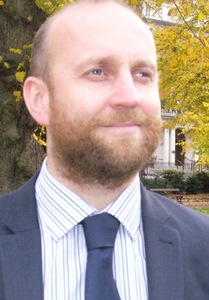 All film lovers will recall the famous scene in the acclaimed Western movie Butch Cassidy and The Sundance Kid: our anti-heroes stand at the cliff edge with the prospect of either jumping off into the rapids below or being caught by the chasing posse to face a firing squad. Robert Redford (The Sundance Kid) hesitates, saying he is scared to leap because he cannot swim. Paul Newman (Butch Cassidy) laughs out loud, responding that he need not worry as the jump from the cliff will kill them anyway.

Both men make the jump and survive.

Companies Praised For Sustainability – Until They Aren’t

Many corporate leaders face a similar leap of faith when it comes to integrating sustainable development into their business strategies. Barclays, BP, Enron, Lehman Brothers and News Corp all have or had corporate social responsibility programs in place, many of which have been lauded. Barclays and BP have rightly been praised in the past for their leadership roles in the Equator Principles (to enable environmental and social considerations in project financing) and the Extractive Industries Transparency Initiative (to counter bribery and corruption) respectively.

Yet, the Barclays interest-rate manipulation scandal in 2012 and the BP Deepwater Horizon spill in 2006 show that, despite these best intentions, a culture of “making a quick buck” at someone else’s expense can be extremely hard to shake. This has not only had disastrous consequences for 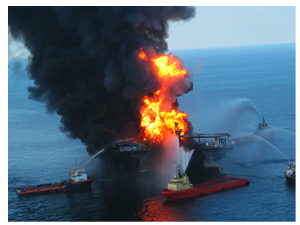 shareholders and wider society, but has also led to the ongoing existence of both companies been called into question at one point or another.

So what is the problem? Is CSR still merely a periphery activity in companies despite the hula? Does short-term gain always trump long-term value?

Or is it just a few rogue actors within a company bringing the rest down, which is impossible to 100% safeguard against?

Or perhaps it is because corporate planners and risk evaluators are simply looking at the wrong thing: their resiliency strategy needs rewiring.

Misguided business executives assume they can ride out the storm from any high-stakes gamble, including an illegal one. Their hunch is that they will not be caught because they are smarter than everyone else. That even if they do get caught the market will forgive them if they continue to deliver good investor returns.

And that people have short memories.

Yet this is a very narrow approach to resiliency, one that is focused on being able to resist immediate 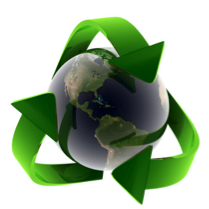 shocks and fails to understand the complex system in which a single entity operates. Survival is also about the ability to learn and transform.

During a global recession, people’s tolerance of bad corporate behaviour is much lower and their memories much longer. So the political uproar and ferocity of the regulator response on both sides of the Atlantic is no surprise. (And hopefully any new supervision will include an overhaul of how credit rating agencies evaluate non-financial risk too.)

If CSR is to be relevant for a post-recession world from 2015 onwards, it needs to become infused with resiliency thinking. CSR advocates now stand at the cliff edge at a time of great uncertainty. They can turn back or make another great leap of faith to shape a more responsible capitalism.

Not an easy choice by any means, but the right choice for shareholders and society alike.