Grassroots Influence Not Quotas Will Close...

Grassroots Influence Not Quotas Will Close The Gender Gap 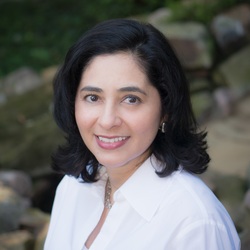 At the end of July, the Massachusetts State Senate passed a resolution to encourage equitable and diverse gender representation on boards.  The proposed legislation urges companies to: (1) Adopt practices to increase women on boards and in senior management positions, set goals and measure progress; (2) Publicly disclose statistics; and (3) Have minimum numbers of women directors on boards by December 31, 2018.

Sounds quota-ish. Are quotas the answer to remedy the stubbornly low percentages of women in senior leadership roles in major corporations?

I’ve spent more than 20 years working in corporate America. The S&P 500 companies are the engines of large scale prosperity. However, for women inside these mega-businesses, the economic and other benefits of rising to senior leadership positions have remained elusive. There is not a level playing field for ascending to the top. Gender bias and weak accountability are preserving a vast gender divide. Women’s talents are being underutilized and shareholders are missing out on growth.

That said, I don’t believe quotas are the answer. It’s a quick fix, but will not produce sustainable change. Culture change is needed and that can’t be legislated.  I advocate for a grassroots movement by employees and for the corporate social responsibility community to leverage their political capital to demand change with an increased sense of urgency. Perhaps as calls for quotas increase, corporations will start focusing on results rather than adding more women’s “initiatives.”

According to the U.S. Bureau of Labor Statistics, women make up more than 50% of management positions in America. But we are less than 5% of CEOs and are just 22% of senior management. Women are grossly underrepresented in leadership.

In a 2014 study, Gender 3000: Women in Senior Management, Credit Suisse found that companies with higher female representation at the board level or in top management exhibit higher returns on equity, higher valuations and higher dividend payout ratios.

And women want to lead. According to a Hudson study, women have the education, competence and interest in leading.

If women are qualified, interested and good for business, why aren’t things changing? It’s complicated. I studied the problem and concluded there are four key roadblocks qualified women face at work:

Credit Suisse came to a similar conclusion in their Gender 3000 study. 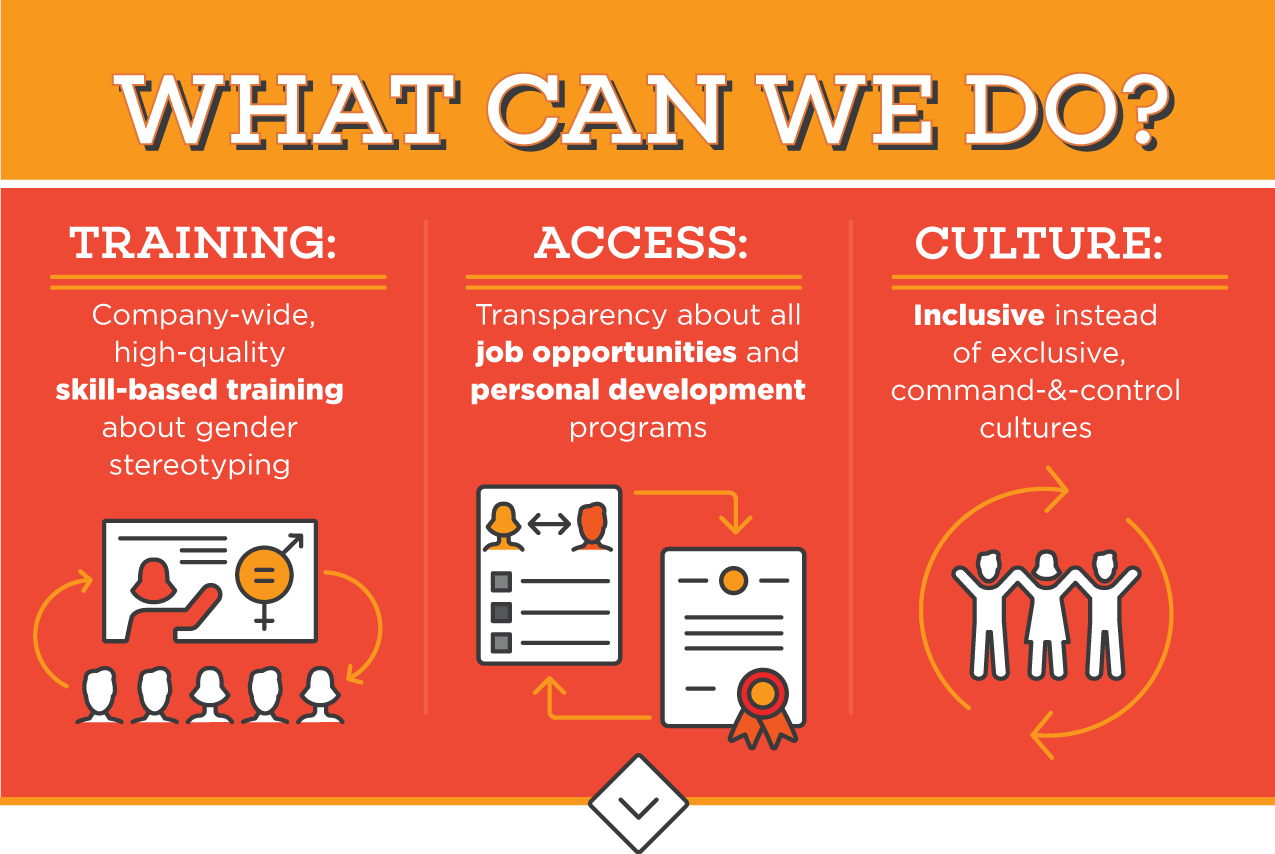 Women and men must start demanding change. The Network of Executive Women suggests we hold senior leaders, starting with the CEO, accountable for talent management. This includes recognizing that leadership competencies based on the masculine style and leadership history must be rewritten. To meet the needs of the contemporary workforce and shifting interests of consumers, corporate cultures must adapt.

CSR professionals can leverage their political capital to drive change

Here are six ways CSR professionals can help the barriers come down.

1. Get educated about gender bias- what it looks like, what it feels like. There are videos. Here are two: Shelley Correll and Patene Labels.

2. When you engage with companies, ask what percentage of their senior leadership (director level and above) are women and what targets and time frames they have set for improvements.

3. Ask companies if they follow these best practices, and if not, why not:

4. Ask companies’ Foundations what percentage of grant dollars go to gender equality organizations and if it’s not a focus area, why not

5. Learn about and talk about board programs that drive better gender representation, for example the Committee for Economic Development’s Every Other One initiative and the U.S. branch of the 30% Club.

6. Join Jeffery Tobias Halter in his Father of a Daughter initiative and share his list of 10 action items with male colleagues.

It’s about results not effort

Sallie Krawcheck said in a recent LinkedIn post that you have to be willing to put up some political capital. Rather than quota legislation, let’s start holding corporations accountable. It’s time to stop talking about women’s initiatives and start showing women results. Culture change is long overdue.