Series: A Decade of Driving Change 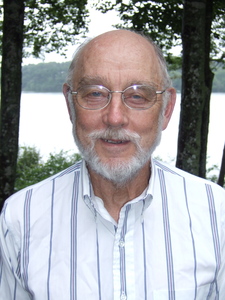 In the last decade, teen motor vehicle deaths dropped by nearly half. The rates remain too high, but further reductions are possible.

Why are these rates higher?

But the recent drop in teen car crash deaths is encouraging. Likely reasons for this include economic factors, the effects of delayed licensure, and, most significantly, the success of Graduated Driver Licensing (GDL) programs.

The truth is, strengthening GDL programs in many states could further reduce teen crash rates. According to research by The Allstate Foundation released in 2013, if all states implemented comprehensive graduated driver licensing laws, an estimated 2,000 lives and $13.6 billion could be saved per year.