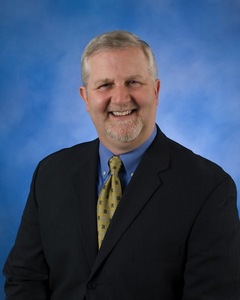 Jerry leads the company’s sustainability efforts globally. Lynch began his career at General Mills in 1995 and has served in various commercial and marketing across the company both in the U.S. and Internationally. In addition to his day job, Lynch volunteers his on the Advisory Board of the Food Recovery Network and the Board of Trustees of the Keystone Center.

Lynch earned his Bachelor’s degree from Wheaton College in 1984 and an MBA from the Kellogg School of Management at Northwestern University in 1995.